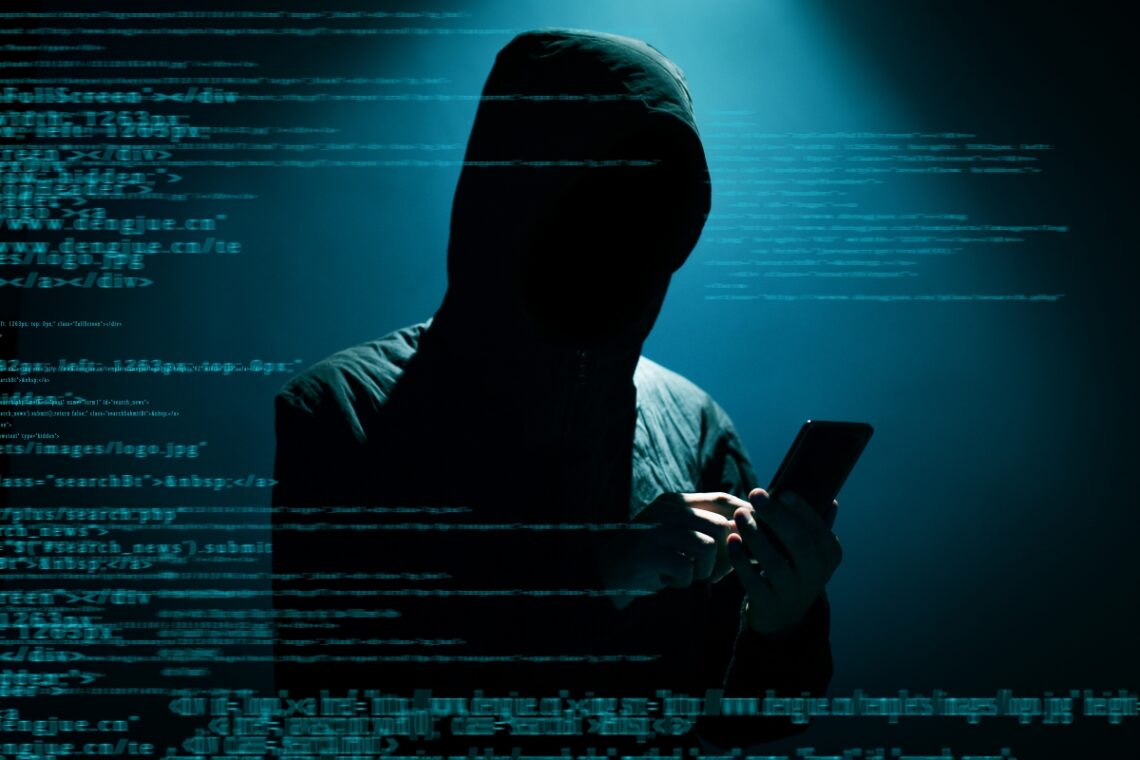 HOMELAND Security is warning of a new king of cybersecurity threats called “killware.” Secretary Alejandro Mayorkas said he thinks that things are poised to go a step further in that direction in the very near future, CPO Magazine reports. 1 A new cybersecurity threat called ‘killware’ is threatening millions of Americans Credit: Getty “Killware” is a type of malware that is being deployed with the sole intention of causing physical harm, even death, according to Panda Media Center. Killware is a relatively new term that has been heavily mentioned in the media over the last couple of weeks. WHAT IS… Read Full Article