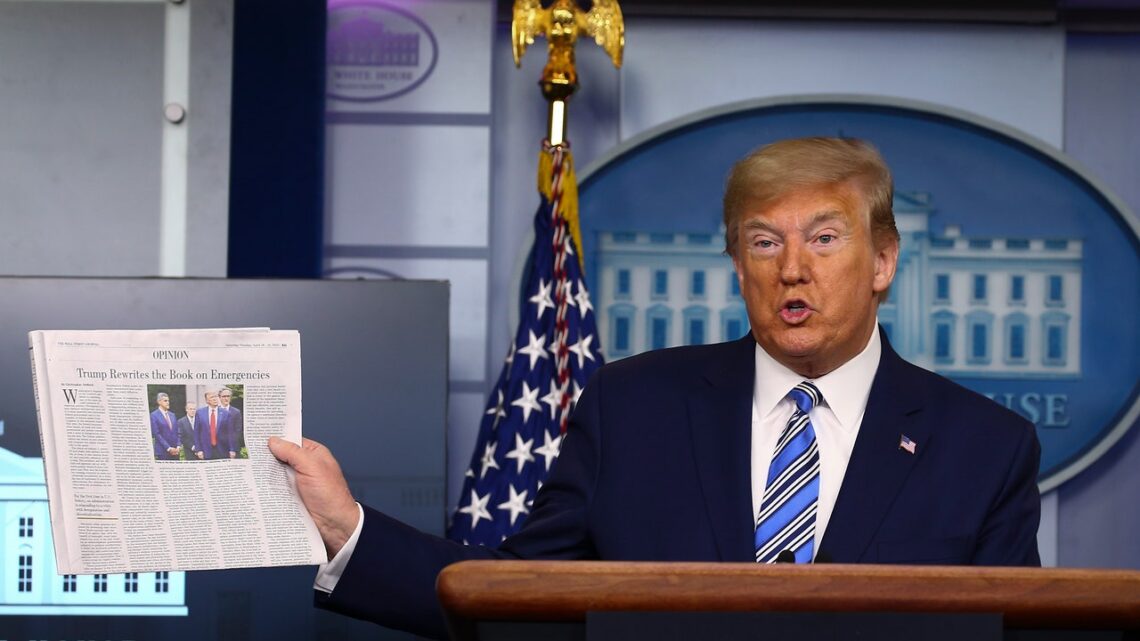 Although he’s still banned from Twitter and Facebook, former president Donald Trump has found an outlet for his election conspiracy theories. Earlier this week, The Wall Street Journal published a letter to the editor penned by the former president in which he asserted—among other things—that Joe Biden’s victory in Pennsylvania was fraudulent, despite the state confirming the results via two different types of ballot audits, and that “corruption” and “voter irregularities” led to his defeat. The op-ed was published without a fact-check of Trump’s claims, many of which were demonstrably false. Naturally, backlash ensued—both from other media outlets and from… Read Full Article