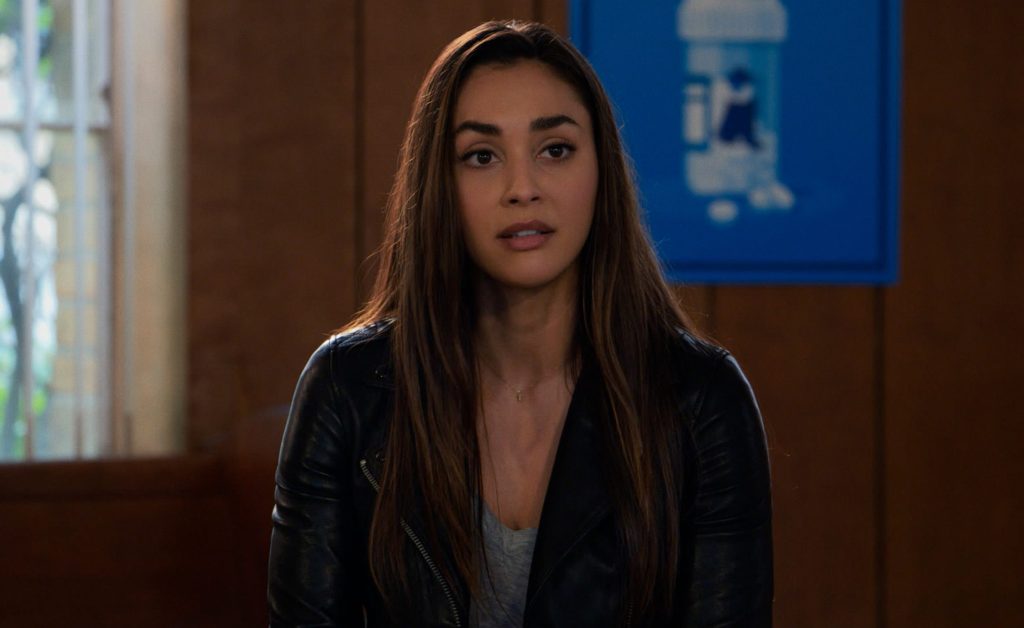 Lindsey Morgan is exiting The CW series “Walker” after two seasons, Variety has confirmed. The show, which stars Jared Padalecki in a reboot of “Walker, Texas Ranger,” is currently airing its second season, with the new season debuting on Oct. 28. It is not yet known exactly how Morgan’s character, Texas Ranger Micki Ramirez, will be written out of the show, nor in how many episodes of Season 2 she will appear. In the Season 2 premiere, fans learn that Micki is undercover in an attempt to infiltrate a crime syndicate. “After much thoughtful consideration and introspection, I have made… Read Full Article