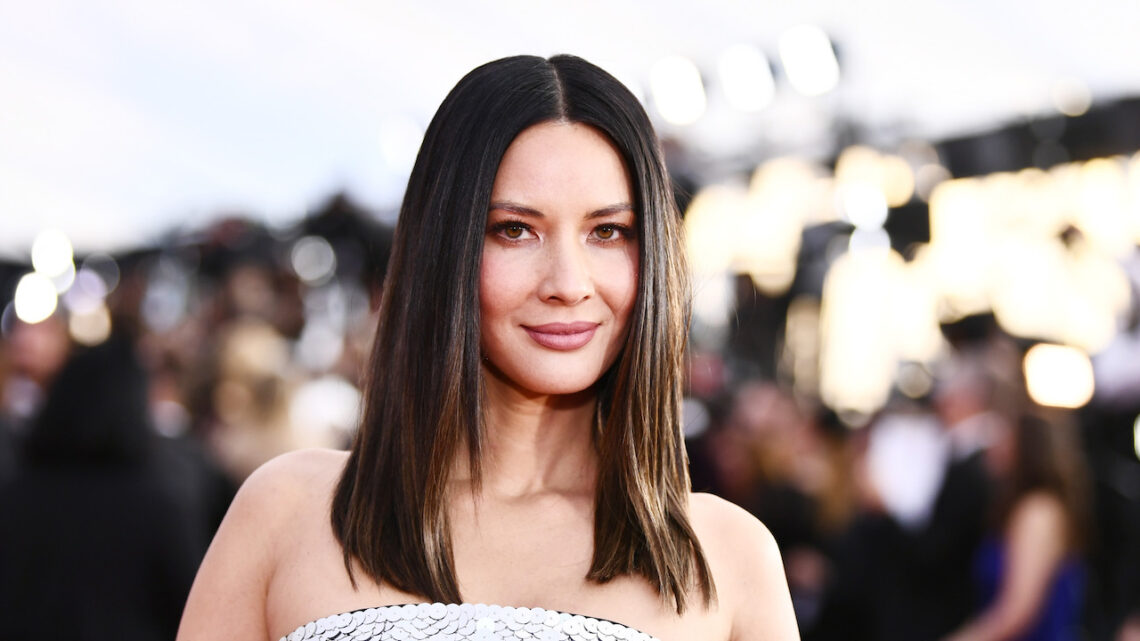 Wait, Have John Mulaney And Olivia Munn Broken Up… Already?

It’s been a hell of a whirlwind in the John Mulaney camp recently, after the comedian revealed last month that he was not only dating actress Olivia Munn following his shock separation from his wife, Anna Marie Tendler, but that Munn is pregnant with his first child. Now, we have another update, and it’s just as chaotic. After all of that—that being an announcement on Seth Meyers and clearly staged People magazine shoot to alert the public they were dating—Mulaney and Munn may have called it quits… already. The rumors started last week on @DeuxMoi—where else?—when an anonymous source tipped… Read Full Article