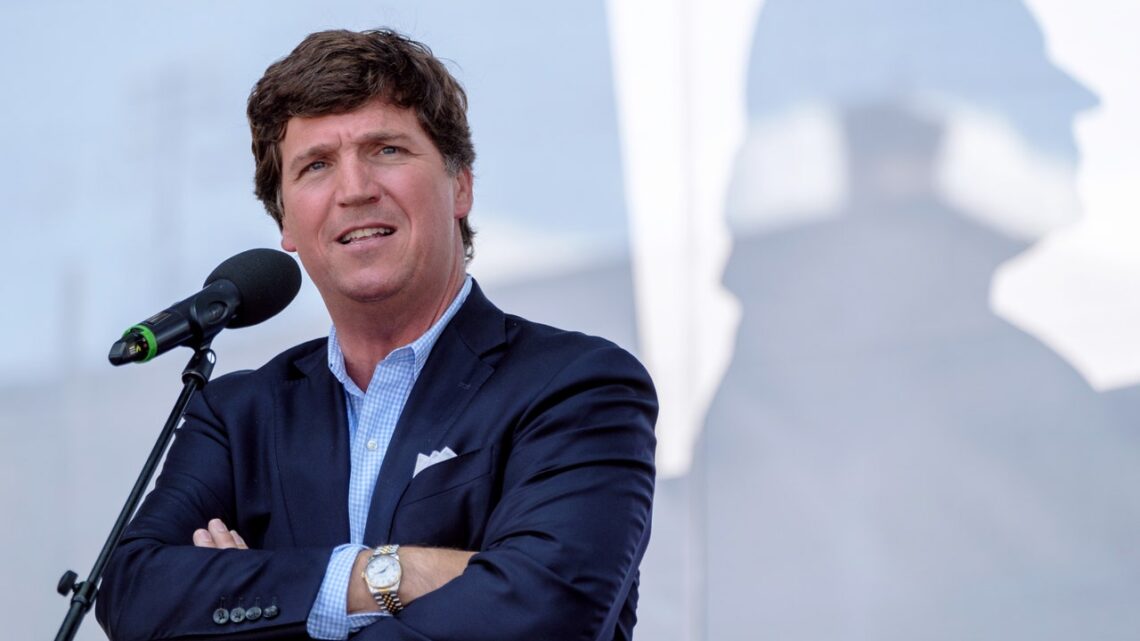 Tucker Carlson faced widespread condemnation from media figures, Republican lawmakers, and even one of his own Fox News colleagues after airing a trailer for his upcoming project that seemingly portrays the January 6 Capitol riot as a “false flag” operation orchestrated by the government. The promo for Carlson’s documentary series, titled Patriot Purge and airing next week on the Fox Nation streaming service, features one voice suggesting the U.S. government is waging a “domestic war on terror” against “half of the country.” The trailer, which opens with onscreen text that reads, “The true story behind 1/6” and “The War on… Read Full Article