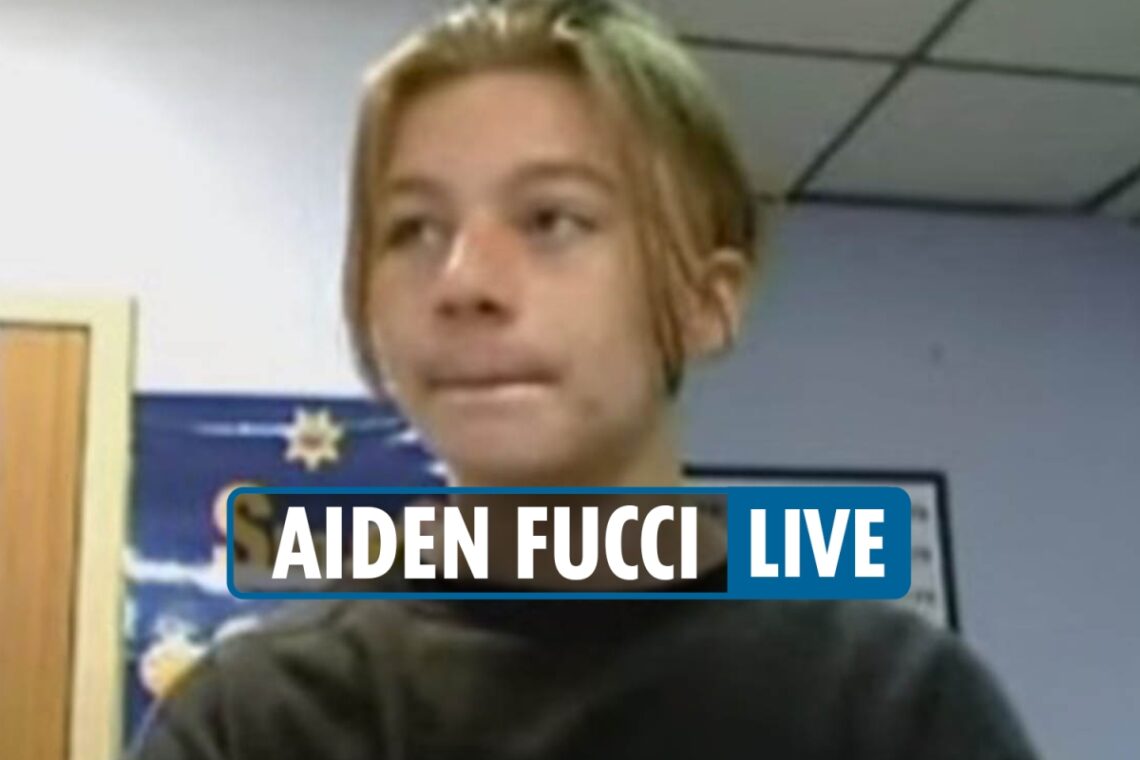 AIDEN Fucci is scheduled to appear in court over the alleged murder of his 13-year-old classmate Tristyn Bailey. Fucci, 14, is accused of killing cheerleader Tristyn Bailey by allegedly stabbing her 114 times. Tristyn was found dead in woodland near Fucci’s home on Mother’s Day having been stabbed 114 times after her family reported her missing. Fucci, who is being prosecuted as an adult despite his age, told cops an argument erupted between the pair as they walked back from a friend’s house in the early hours of the morning. The hearing comes after Fucci was seen rocking back and… Read Full Article