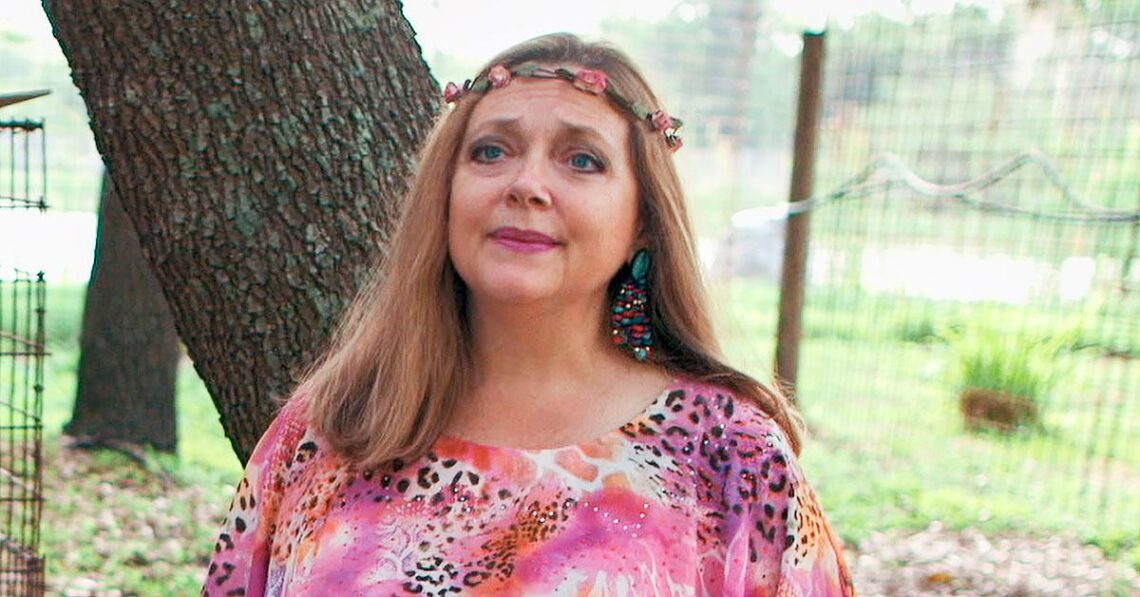 ‘Tiger King’ Star Carole Baskin Sues Netflix, Demands They Cut All Footage Of Her From Sequel

Carole Baskin is not happy with Netflix over Tiger King 2. The big cat rights activist is suing the streaming giant, demanding they remove all footage of her from the upcoming sequel. Article continues below advertisement According to court documents, Carole is going after the producers, claiming they are using old interview footage from the original show and passing it off as new. Source: Netflix Article continues below advertisement Carole says she’s not on board with the Tiger King sequel, alleging the footage they are teasing misrepresents her and her organization. Joe Exotic’s archnemesis says she only signed a contract… Read Full Article