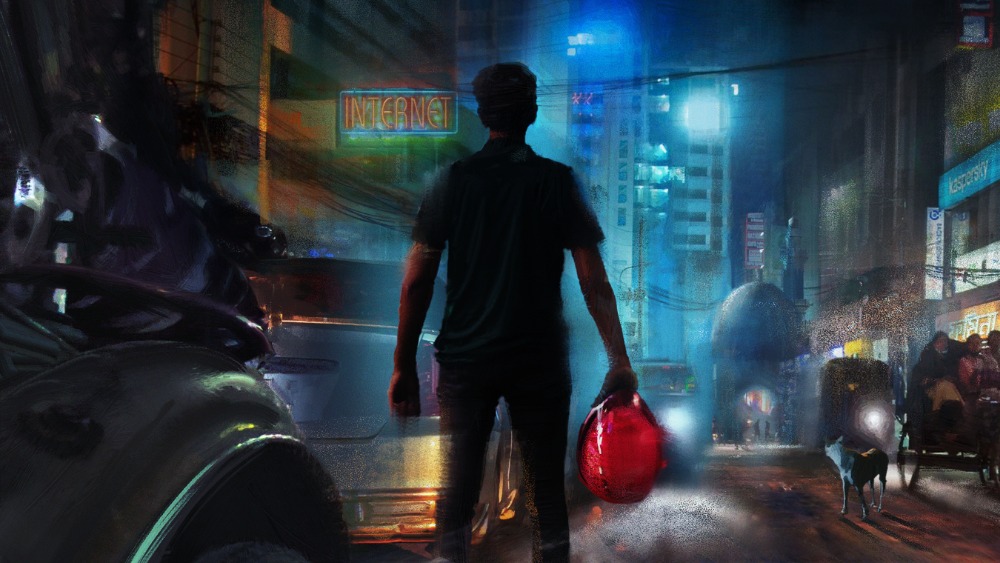 Bangladeshi filmmaker Nuhash Humayun’s “Moving Bangladesh” has received NT$2.5 million ($89,800) from the Taipei Film Fund. With this, the TIFFCOM selected project has achieved 60% of its $659,000 budget and aims to raise the rest in Tokyo. In “Moving Bangladesh,” sick of being stuck in traffic — and in life — a struggling middle-class Bangladeshi entrepreneur creates a motorcycle-based ride sharing app that may change transport in developing cities such as Dhaka. But first he must overcome his family’s skepticism and a hostile political environment. Humayun’s credits include a segment of anthology film “Sincerely Yours, Dhaka,” which premiered at Busan… Read Full Article