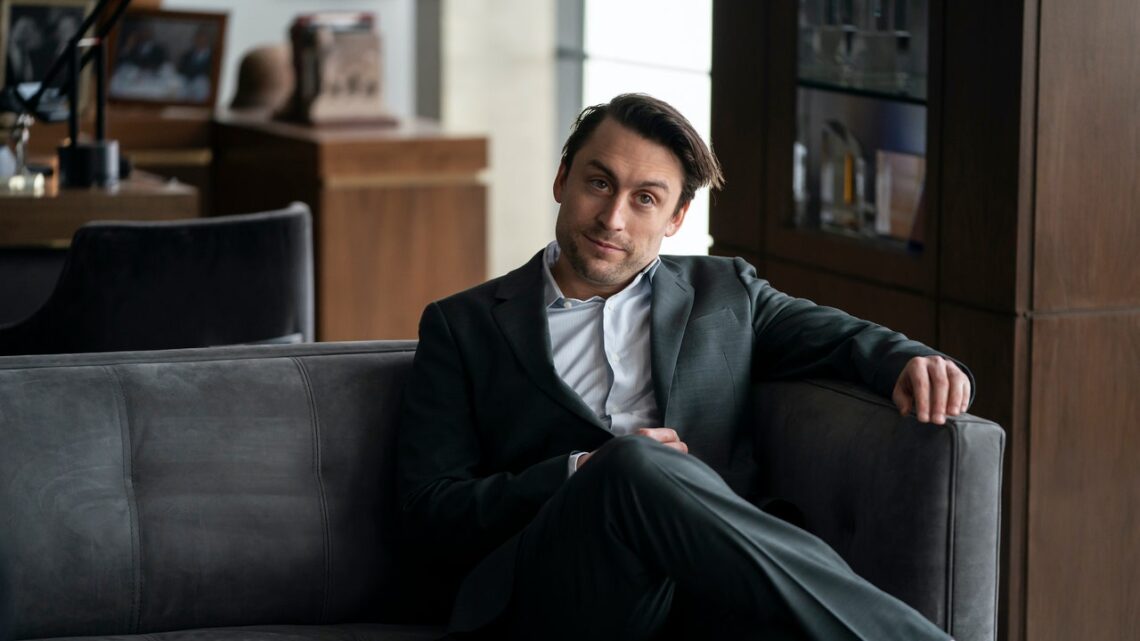 “The One Truth Is, Dad Wins”: Kieran Culkin on Roman’s Journey in Succession

This week’s Succession is a climactic episode of big upsets, pivoting around the Waystar Royco town hall meeting with its employees—an event that is supposed to take employee questions about the cruise ship scandal and introduce Shiv (Sarah Snook) as the company’s new president of domestic affairs. But somehow, Kendall (Jeremy Strong) sabotages it, getting speakers to play Nirvana’s “Rape Me” seconds into her speech. Shiv retaliates with a stinging public letter that aims to pull apart Kendall’s reputation, which drops just as he’s preparing to go on a late-night show hosted by a fictional version of the comedian Ziwe…. Read Full Article