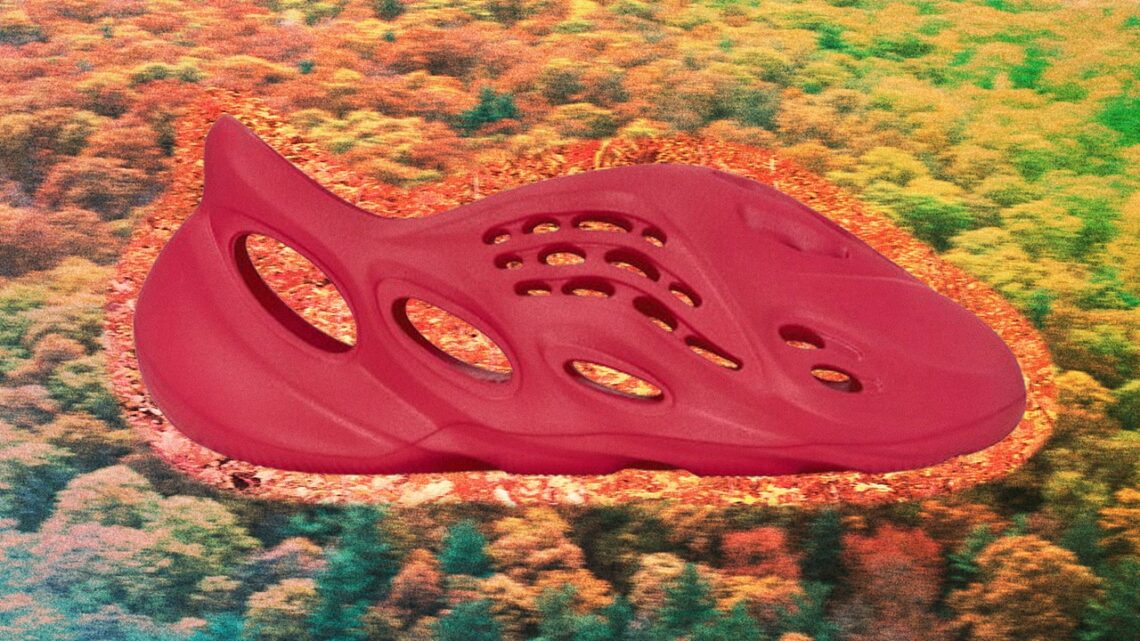 The Next “Red October” Yeezy Is Almost Here

As far as Kanye West-designed footwear goes, the Air Yeezy 2 “Red October” is, at least from a collectability standpoint, easily the most covetable. Yes, the monochromatic scarlet finish is incredibly eye-pleasing, and the metallic gold lace tips nod at luxury. But the real draw is everything that surrounds the sneaker. It was the last Yeezy produced in collaboration with Nike before West moved on to Adidas, and it dropped online with no warning. That was back in 2014. Seven years later, Kanye West is officially Ye, Ye is officially a fashion-made billionaire, and Yeezys are officially everywhere. But the… Read Full Article