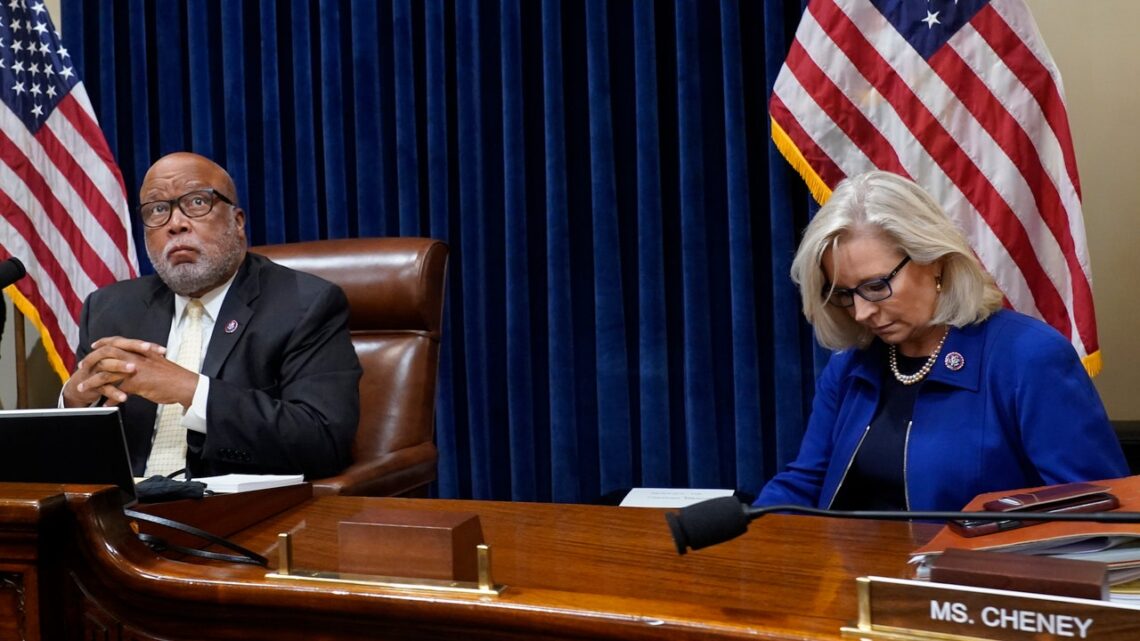 The January 6 Committee Is Finally Getting Trump Allies to Spill

Democrats can be forgiven for having flashbacks when Steve Bannon defied a subpoena to appear before the House committee investigating the origins of the January 6 insurrection, citing executive privilege. That was, after all, the move Donald Trump used for four years to stonewall congressional investigators. So when Bannon’s lawyer said earlier this month that he wouldn’t comply with committee Chairman Bennie Thompson, it was tempting to think: Here we go again. But things have changed with Trump gone from office. Democrats’ subpoenas are harder to ignore with the threat of contempt, the charge Bannon is facing. Trump can no… Read Full Article