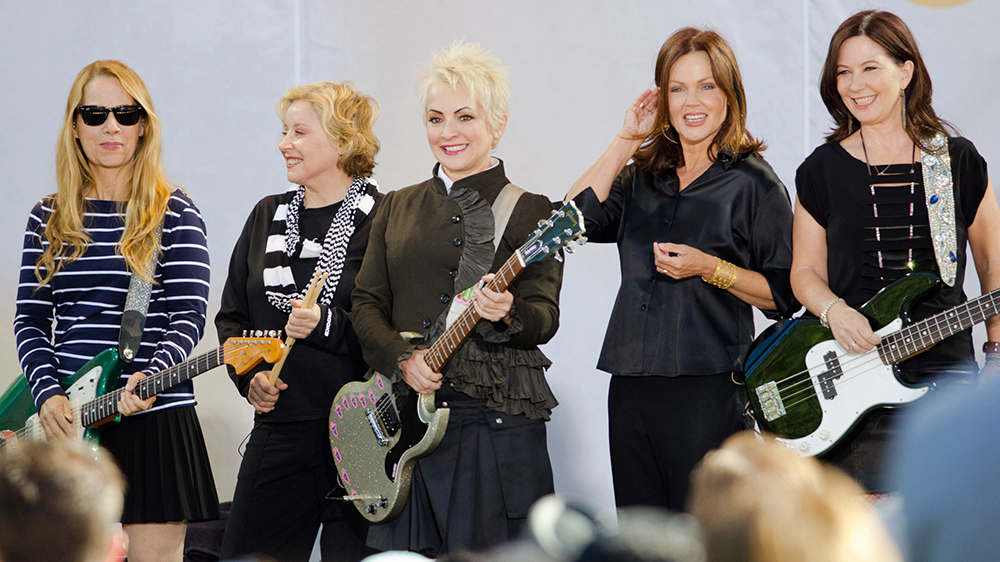 On the eve of the Rock and Roll Hall of Fame’s class of 2021 induction ceremony, several honorees — The Go-Go’s, LL Cool J and “the Black Godfather” Clarence Avant — gathered to celebrate the unveiling of an inductee signature panel that will live on display in the Hall long after the gala ends. The short ceremony, which took place in the Hall’s main concourse, hosted a crowd of trustees, previous inductees including Heart bassist Steve Fossen, and family members of Randy Rhoads, Billy Preston, The Everly Brothers, Gil Scott- Heron, Sam Moore and more. While traditionally held outside, the… Read Full Article