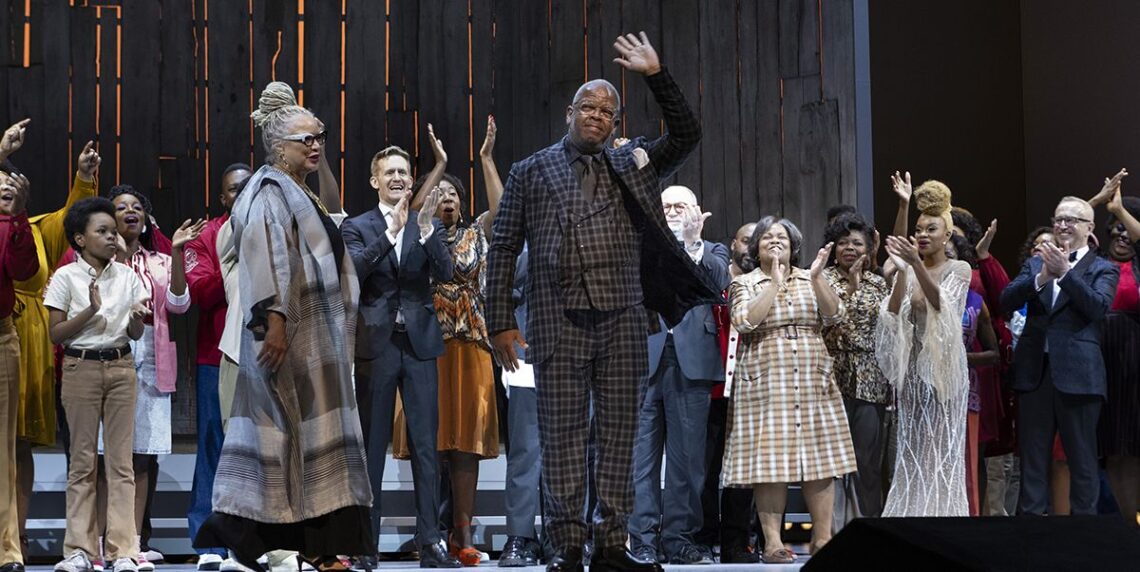 When Fire Shut Up in My Bones opened the current season at New York City’s Metropolitan Opera on September 27, it was the first performance at the Lincoln Center opera house in nearly 18 months—and the first-ever production there by a Black composer. On October 23, Fire, which was composed by Grammy winner and Oscar nominee Terence Blanchard (with a libretto by writer, director, and actress Kasi Lemmons) and based on , will make its final performance at the Met and will be screened live in movie theaters around the world. It promises to be a grand finale for an… Read Full Article