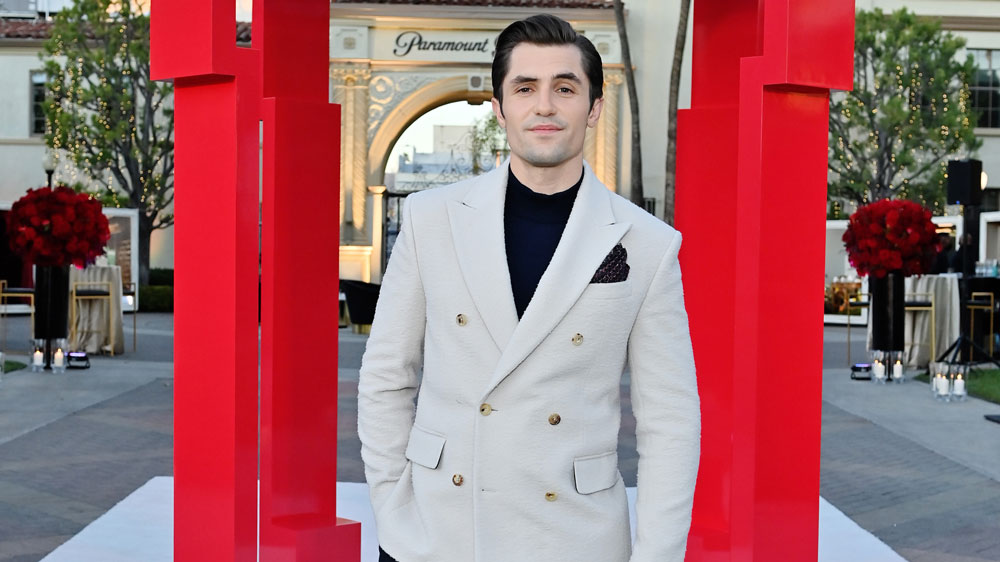 Phil Dunster tells me that the third season of “Ted Lasso” begins filming on Jan. 31. “Honestly, I’m not trying to be coy, but I don’t know anything,” he said when asked about upcoming storylines on the Apple TV series. “I think they like to keep it fresh. But also Jason [Sudeikis] knows what the story arc is. He sprinkles ideas of what’s going to come here and there but there’s nothing really specific. They’re in the writers room now and we’ll see what happens.” I caught up with Dunster on Tuesday night at Neiman Marcus’ reveal of its holiday… Read Full Article