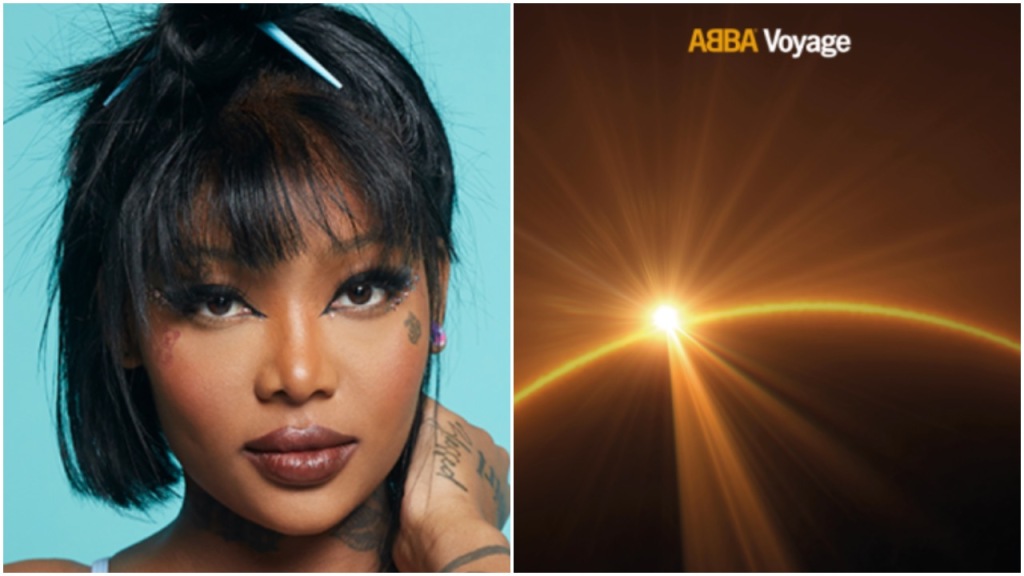 Summer Walker has landed atop the Billboard 200 album chart for the first time, but the most remarkable honor for the week may belong to the group landing in the No. 2 spot. Remarkably, ABBA’s second-place finish marks the first time the group has ever had a top 10 album in the U.S., and it only took returning after a four-decade hiatus to do it. Walker is getting her third top 10 entry, but “Still Over It” is the first to top the chart, after its prequel, the two-year-old “Over It,” entered at No. 2. That album went on to… Read Full Article