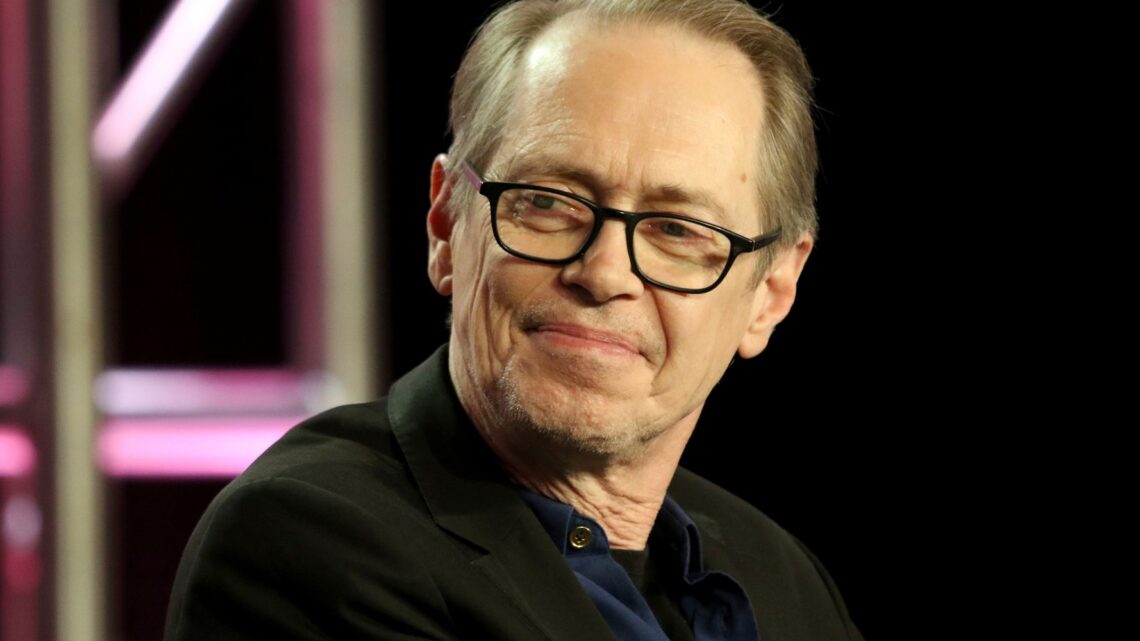 “Fargo” star Steve Buscemi handed out Halloween candy to trick or treaters in front of a Brooklyn, New York, stoop ― and it was even better than that. The quirky actor was dressed up as a character he played on “30 Rock” that became a hit meme. (See the photos below.) Advertisement Decked out in a red hoodie, backward ball cap and skateboard, Buscemi recreated his clueless undercover cop who tried to blend in with high schoolers on a 2012 episode of the sitcom. Buscemi’s bumbling private detective Lenny Wosniak was recalling his days on a special task force to… Read Full Article