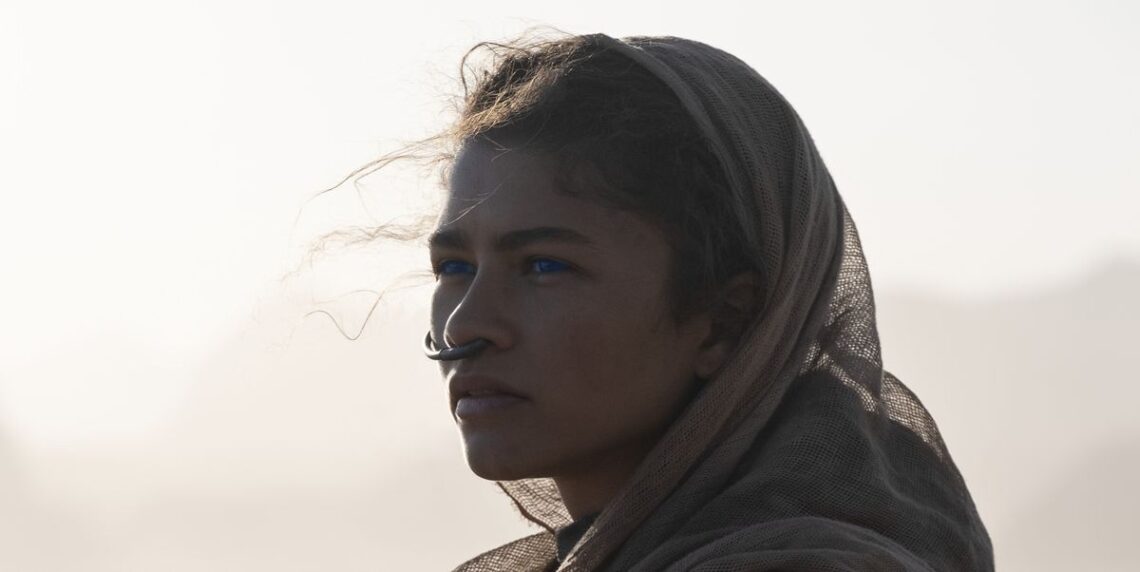 Sorry, Timothée, but the Women of Dune Have the Best Costumes

The long-awaited Denis Villeneuve adaptation of the classic sci-fi novel Dune hit cinemas last week, and the Internet is positively aflame. Nearly anything Timothée Chalamet does these days garners mass attention (even if he’s just going to lunch with Larry David), but this film is on another level: The novel has enjoyed a cultlike following since its debut in the 1960s. The film’s cast is a roll call of A-list Hollywood actors at the top of their game, from Zendaya to Charlotte Rampling to Oscar Isaac. Denis Villeneuve is the beloved creator of Arrival (2016) and Blade Runner 2049 (2017)…. Read Full Article