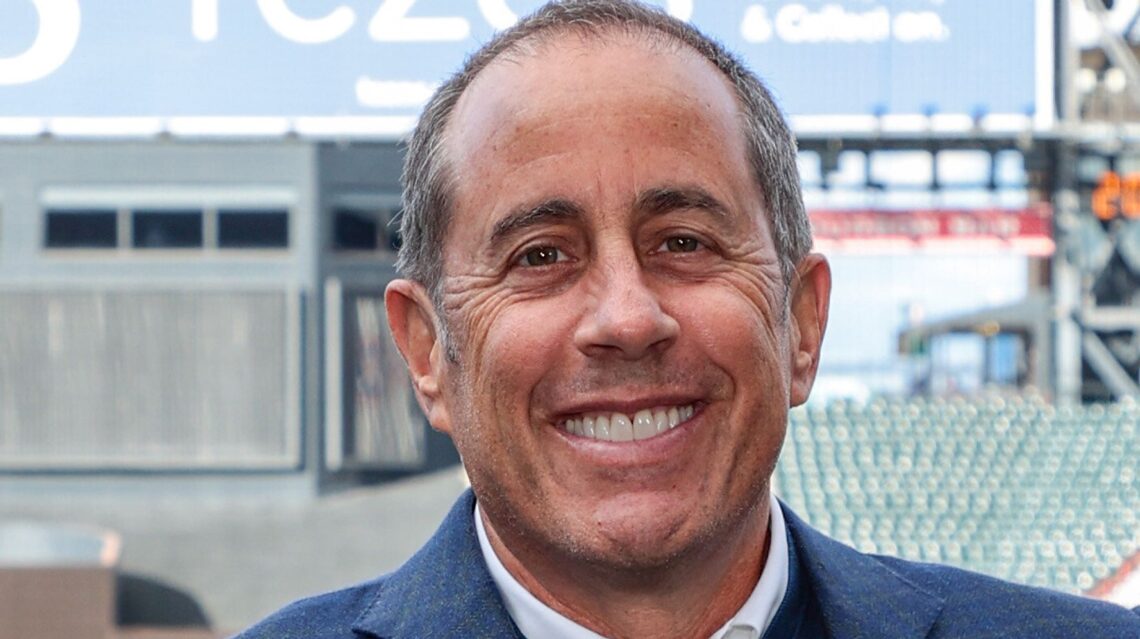 ‘So Ridiculous’: Seinfeld Reveals The Scene He Couldn’t Film Without Laughing

Jerry Seinfeld says there’s one scene in his iconic sitcom that he struggled to get through without laughing ― and he had to attempt it about eight times as a result. It was the interrogation scene from the 1991 episode “The Library,” in which he’s questioned by Lt. Bookman from the New York Public Library about an (allegedly) overdue book from 1971. Advertisement “It was just so ridiculous that he was interrogating me in my own apartment about a book,” Seinfeld said in a video for Netflix, the new streaming home of the series. “I just kept cracking up.” He… Read Full Article