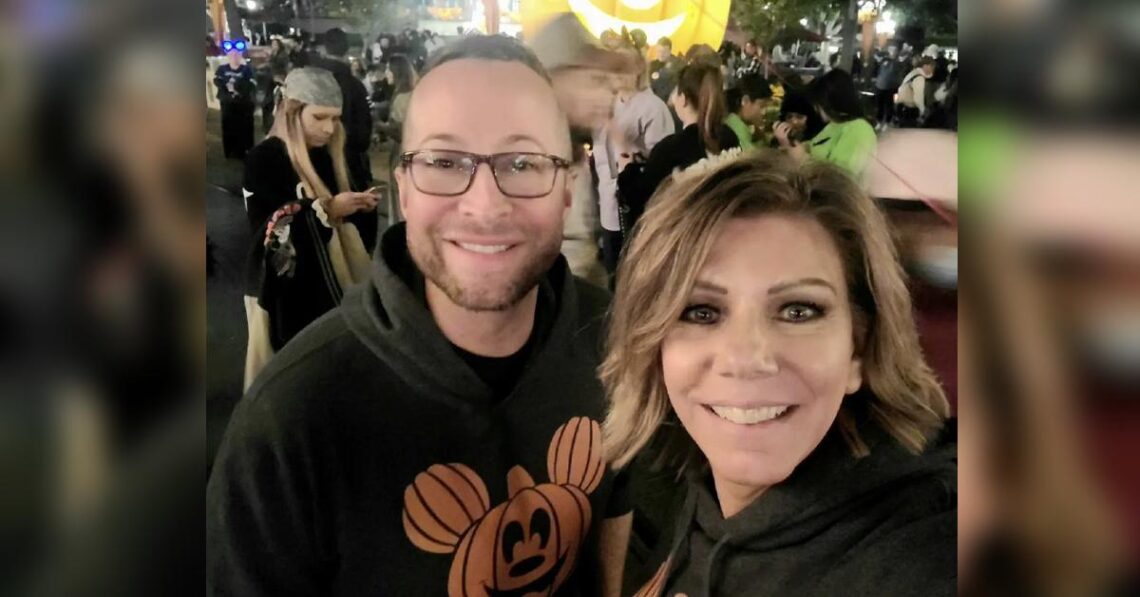 Sister Wives star Meri Brown was having the time of her life during a trip to Disneyland — but husband Kody Brown was nowhere in sight. Article continues below advertisement The television personality posted a photo to Instagram beside her friend Blair M. Struble and after much planning and excitement, the two made it to the Southern California theme park for their highly anticipated trip. “It’s been a long time in the making, but we finally did it!” Meri excitedly captioned the social media post. “This little Disney excursion got re-routed about 18 months ago, but it finally came to… Read Full Article