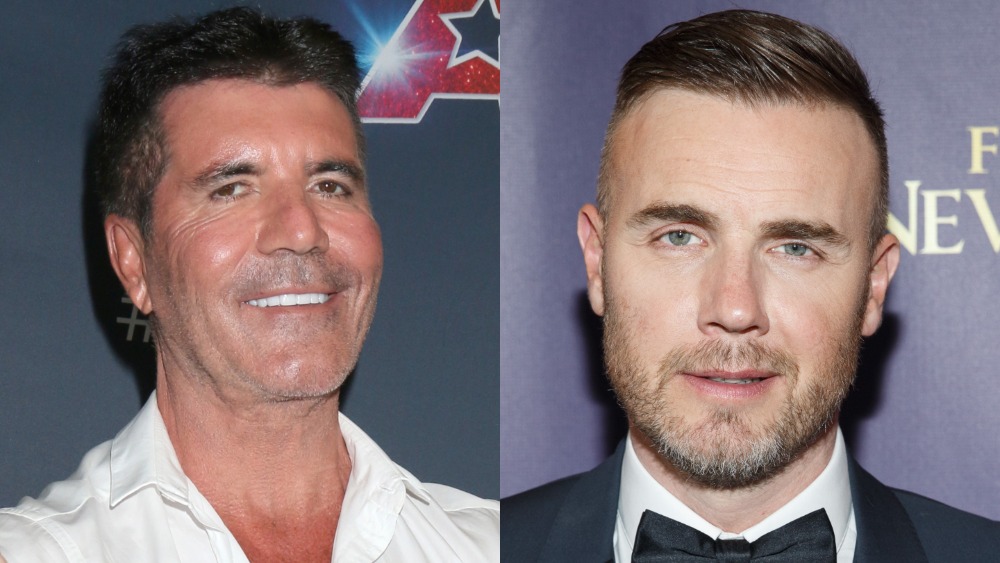 Veteran producer and reality TV judge Simon Cowell will be replaced as a judge by musician Gary Barlow on U.K. broadcaster ITV’s upcoming musical game show “Walk The Line.” Cowell broke his back in a bike accident last year and had to take a break from television for surgery and extensive rehab and recovery. In July, his popular talent show “The X Factor” was canceled after 17 years. Cowell will stay on “Walk The Line,” focusing on his role as show creator and executive producer. Barlow, who has sold more than 50 million records with pop group Take That and… Read Full Article