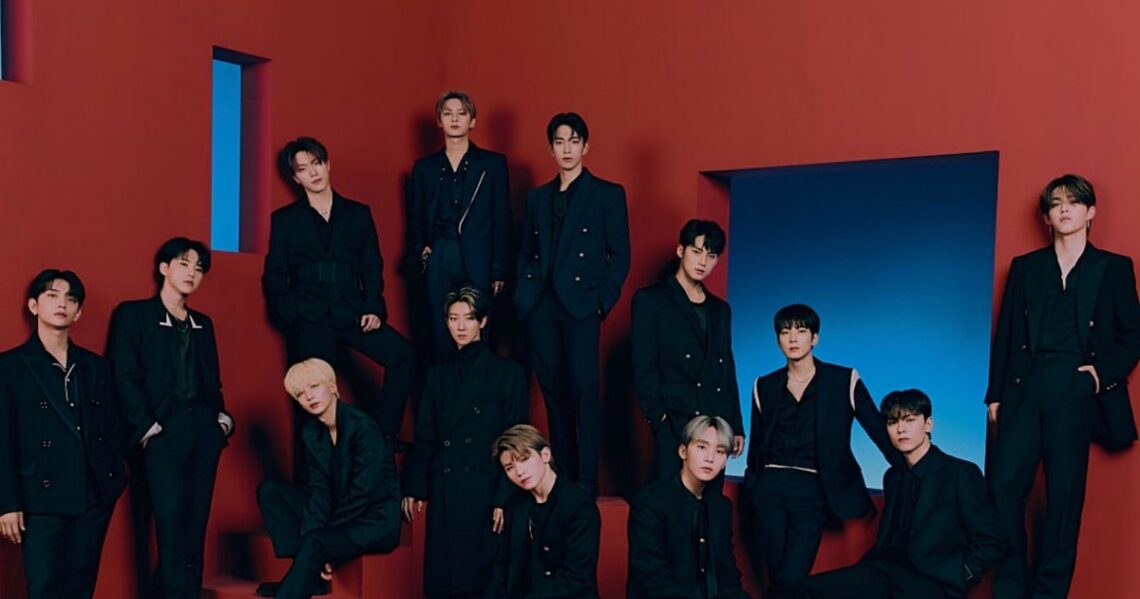 It’s hard being a fan of bands that are based nearly 7,000 miles away. They may not be coming to the United States soon, but if you want your live K-pop fix, you’ll soon have the chance — especially if you’re a Carat, or a SEVENTEEN superfan. The 13-person K-pop boy band announced they are playing a massive online concert titled “POWER OF LOVE” next month at the KSPO Dome in Seoul, where the 1988 Summer Olympics were held. “POWER OF LOVE,” will center around the vague but powerful concepts of “power” and “love” and will be held across different… Read Full Article