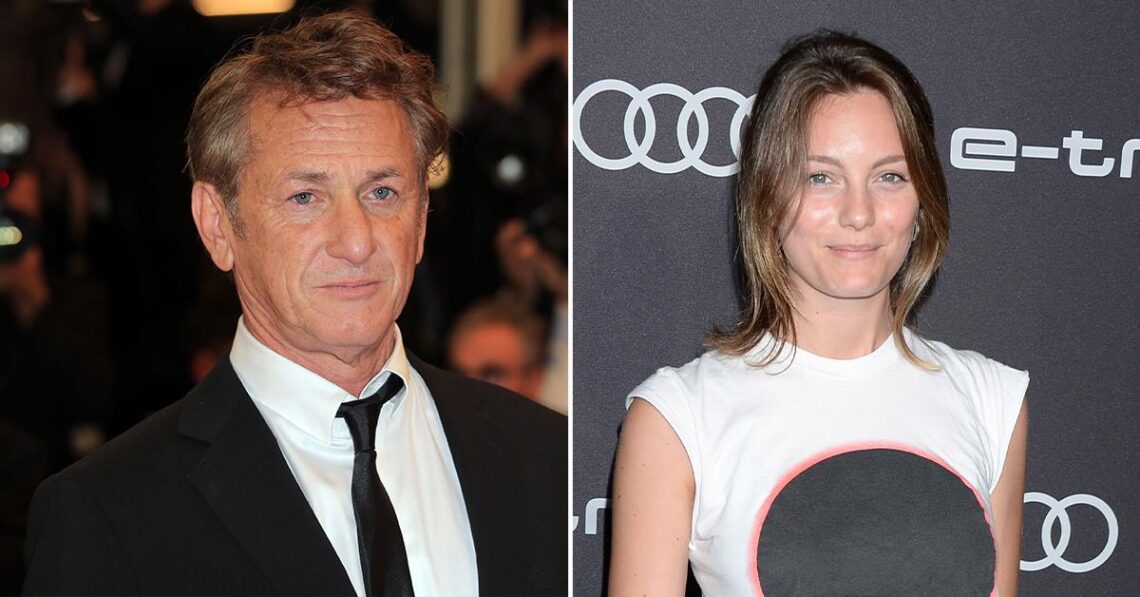 Sean Penn’s Temper To Blame For Split From Wife Leila George After 15 Months: ‘He’s Too Much Of A Hothead,’ Source Spills