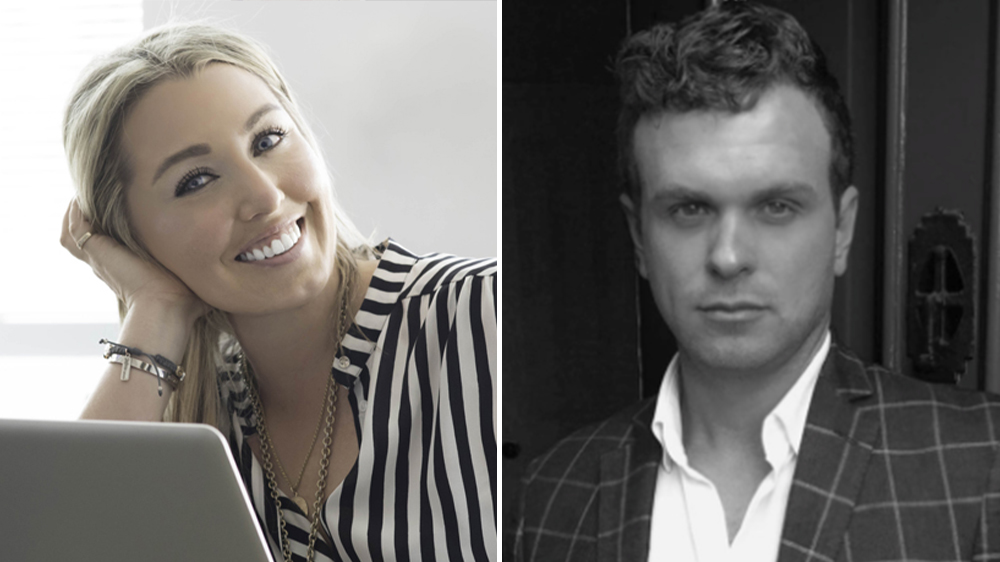 In 2016, Kelly Grimsley was vacationing in Los Angeles when she was invited to lunch with a family friend. The lunch turned out to be a pitch meeting for an investment in an independent film, and Grimsley ended up putting in $250,000 to get it made. Grimsley would later sue the producers — Ryan Smith and Allen Cheney — claiming they had improperly embezzled $40,000, some of which went to pay a personal credit card bill and health insurance premiums. The suit portrays Smith, 36, and Cheney, 33, as being in well over their heads, ultimately having to be rescued… Read Full Article