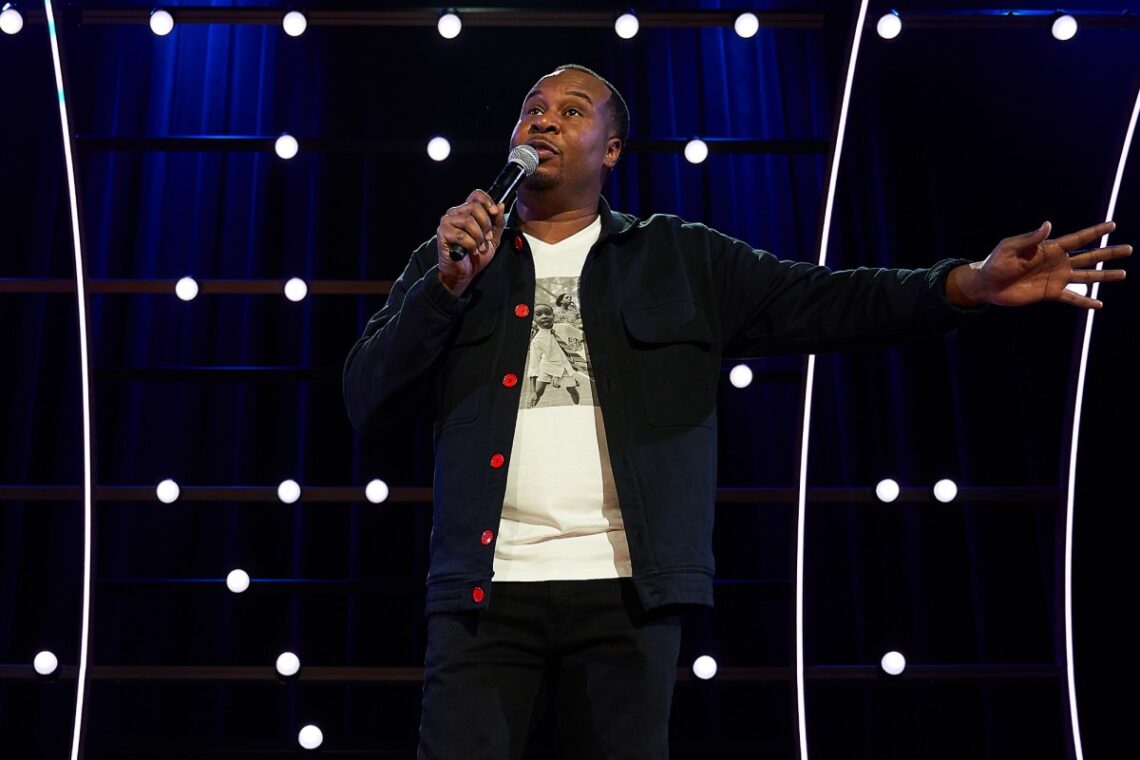 Stand-up Roy Wood Jr. has returned to the stage for his third Comedy Central special, “Imperfect Messenger,” where he takes on the hilarity of humanity’s current interpretation of “the pursuit of happiness.” “The more I was looking at what I wanted to talk about, the more I felt like I wanted to connect to the collective idea of happiness and what does happiness look like now,” the 42-year-old comic told PageSix. “That’s what I wanted to explore. “Some people are putting filters on their face to feel good,” he continued. “Some people are bingeing documentaries, some people do public service,… Read Full Article