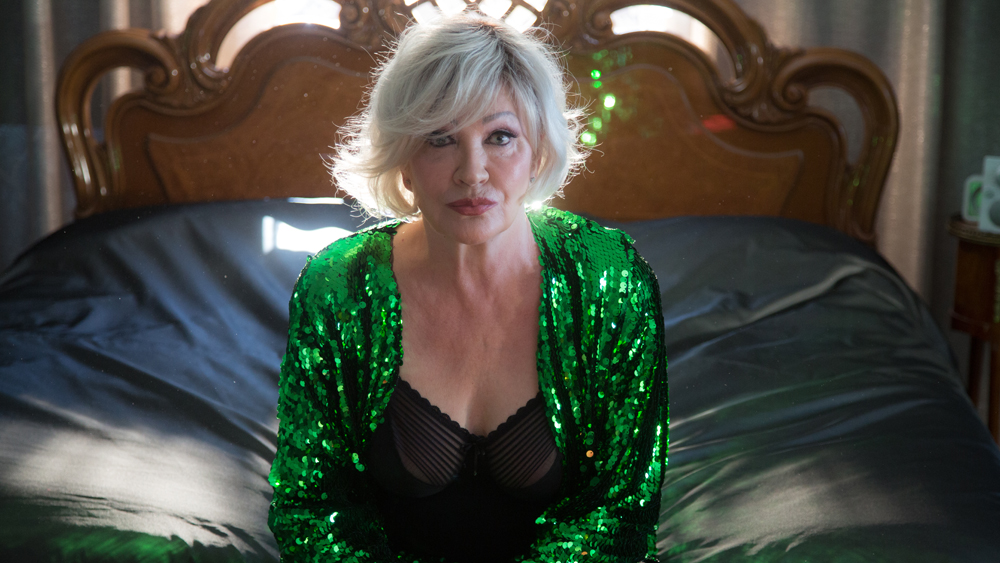 Berlin-based Picture Tree International has picked up global sales rights to two Scandinavian romantic comedies – the Finland’s “70 Is Just a Number,” about an aging female pop singer, and Sweden’s “Til Sun Rises,” about two lovers who escape their respective marriages to come together at night with the help of an ancient and magic book. PTI will launch sales on the films at AFM, prior to their local releases via Nordisk Film: Dec. 29 and Dec. 25, respectively. “70 Is Just a Number” is directed by Finnish comedy queen Johanna Vuoksenmaa, who directed “21 Ways to Ruin Your Marriage”… Read Full Article