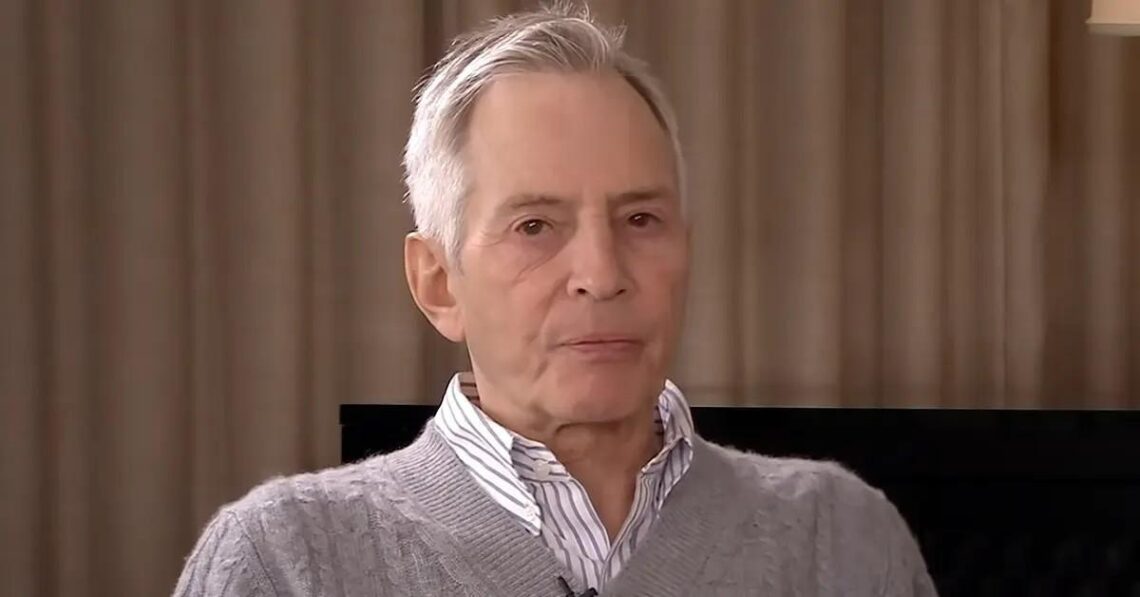 Robert Durst has been indicted by prosecutors in New York for the 1982 murder of his late wife Kathleen McCormack Durst. Article continues below advertisement The Westchester County Office of the District Attorney announced on Monday, November 1, that the 78-year-old was being indicted for the crime and that an arrest warrant has been issued. Durst was previously charged by criminal complaint in his former spouse’s killing but this indictment is a formal charge. “When Kathleen Durst disappeared on January 31, 1982, her family and friends were left with pain, anguish and questions that have contributed to their unfaltering pursuit… Read Full Article