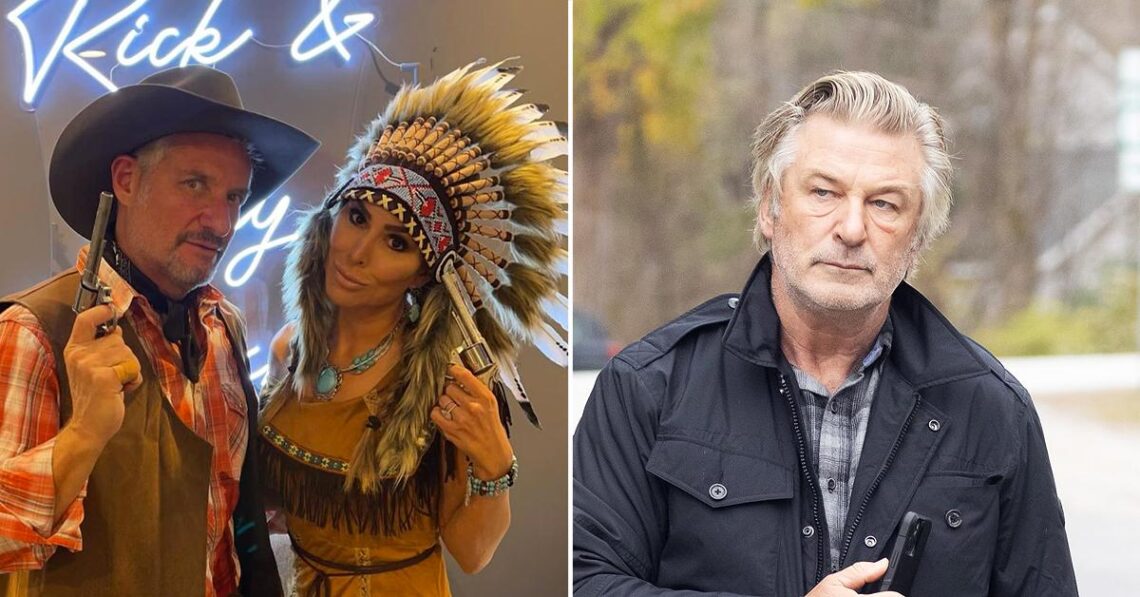 Kelly Dodd and her husband Rick Leventhal are facing major backlash after making light of the tragic accidental shooting involving Alec Baldwin on set of Rust. Article continues below advertisement Leventhal, 61, took to Instagram on Sunday, October 31, to share a photo of the couple posing in their Halloween costumes. In the shots, the former FOX reporter dressed up in Western garb while toting a gun — a shocking nod to Baldwin, who was portraying an outlaw in the Western film when he fatally shot cinematographer Halyna Hutchins with what he believed to be a prop gun on October… Read Full Article