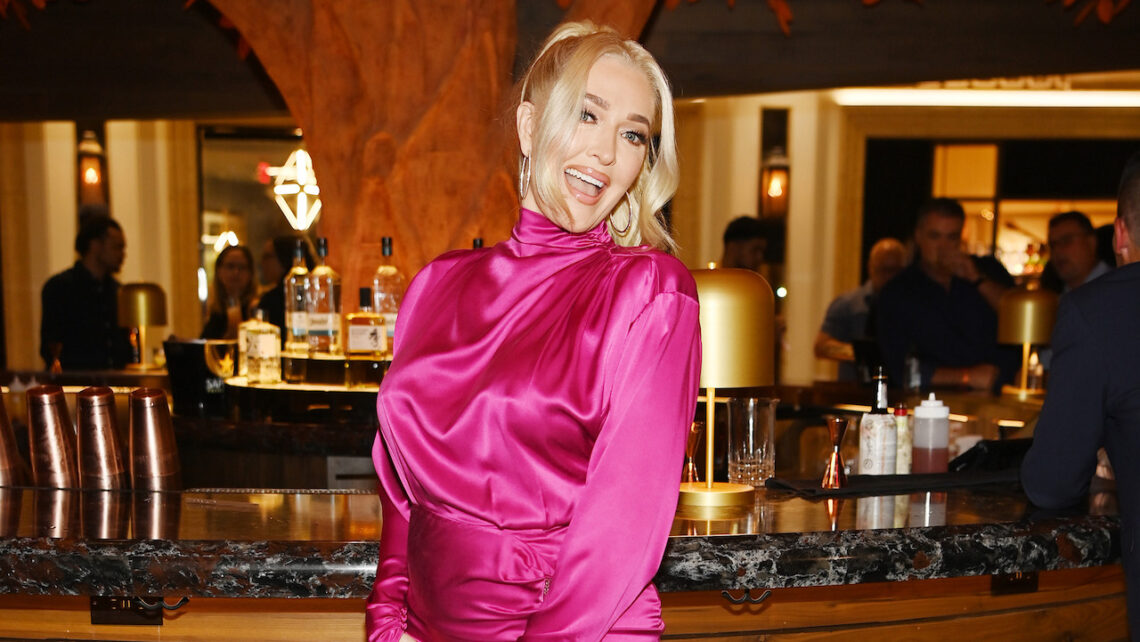 RHOBH: Erika Jayne Is Reportedly Back On The Dating Scene

Word on the street is that newly single Erika Jayne has been on a string of dates in recent weeks and is firmly back in the saddle amid her divorce from Tom Girardi. If these names seem foreign to you—Who is Erika Jayne? Who is Tom Girardi? Who is Hunky Dory?? —You clearly haven’t been keeping up with The Real Housewives of Beverly Hills (and you won’t understand that hunky dory joke, either). For a quick recap, Jayne has been part of the Housewives franchise since 2015. When she joined the show, she was married to powerhouse attorney Girardi, whom… Read Full Article