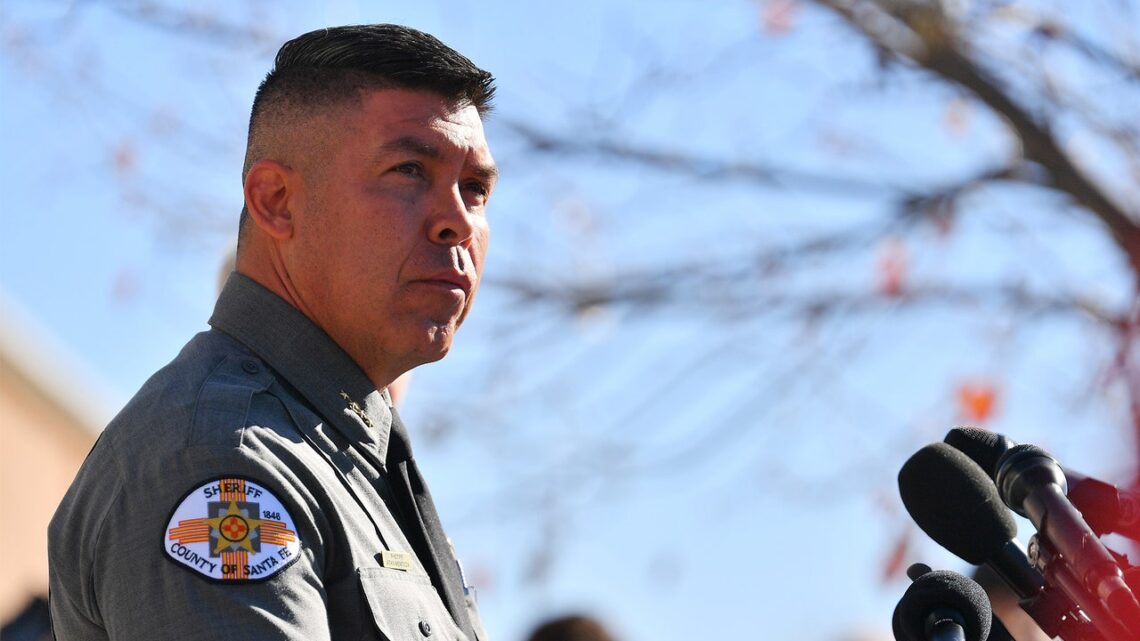 The Santa Fe County sheriff’s department has collected approximately 500 rounds of what it characterized as “ammunition” from the set of the Western movie Rust, where a prop gun loaded with an apparent real bullet went off in the hand of actor Alec Baldwin, killing cinematographer Halyna Hutchins and injuring writer-director Joel Souza. Not all of them have lethal capabilities, but sheriff Adan Mendoza believes some will prove to be real bullets. “That is a mix of blanks, dummy rounds, and what we are suspecting are live rounds,” he said at a press conference Wednesday. Blanks have explosive powder in… Read Full Article