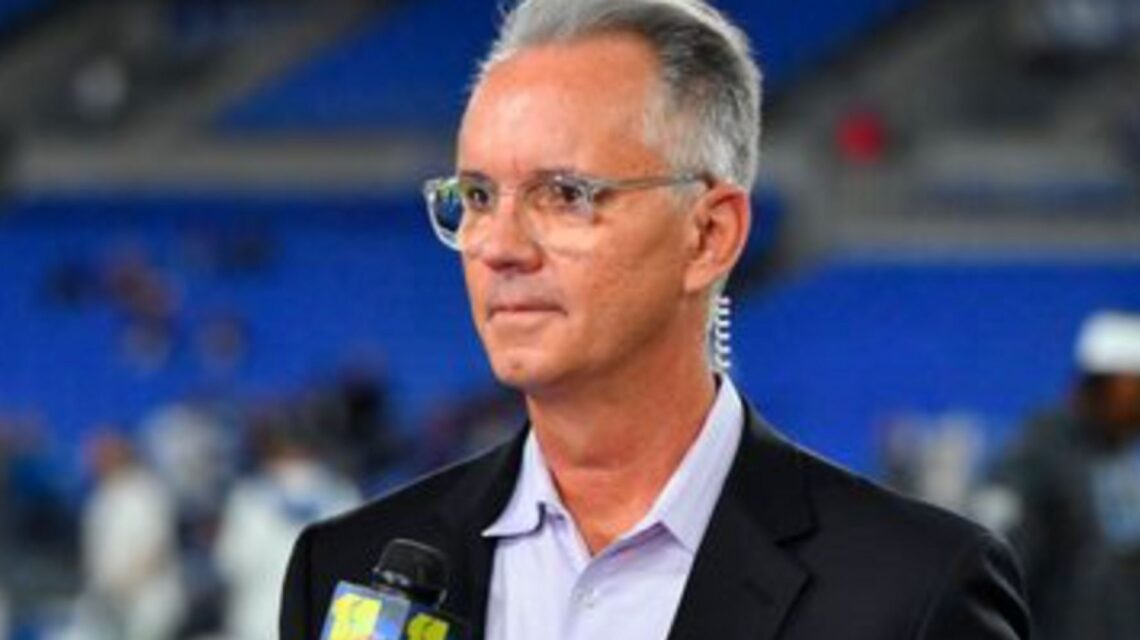 The Baltimore Ravens radio team got involved in its own game-changing moment Sunday when a woman attempted to climb into their booth in search of a drink. (Listen to the clip below.) “You just never know what’s gonna pop up or who’s gonna show up on game day,” announcer Gerry Sandusky said during the broadcast of the Ravens-Bengals game in Baltimore. Advertisement Sandusky was doing the play-by-play of a Bengals possession for WBAL when analyst Obafemi Ayanbadejo blurted out, “What are you doing? What are you doing?” Sandusky continued to call the game and finally revealed what had just happened:… Read Full Article