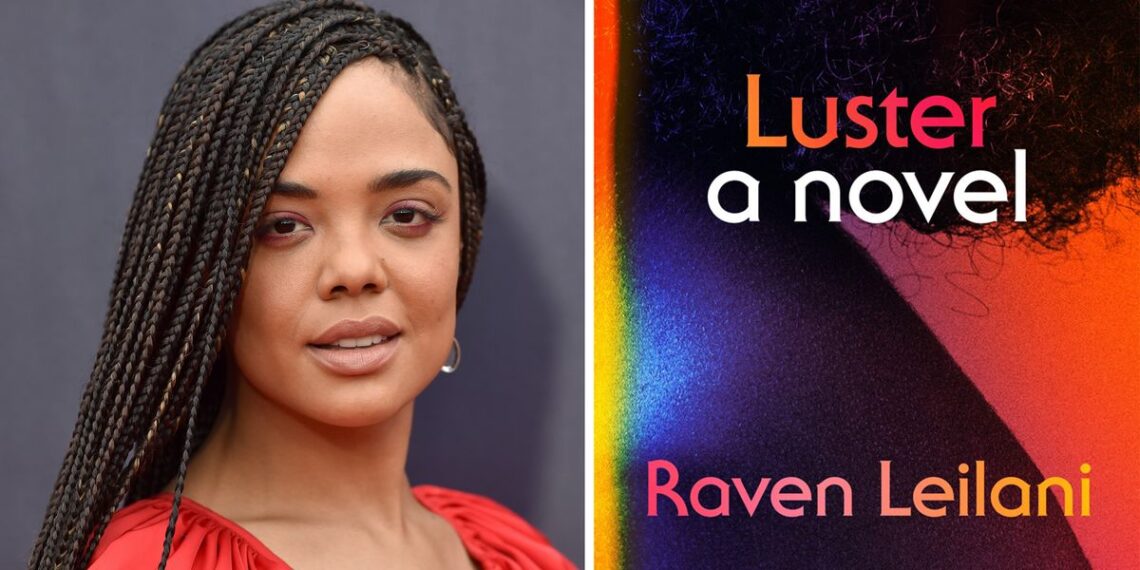 Raven Leilani’s Best-Selling Novel, Luster, Is Being Adapted for HBO

One of 2020’s buzziest books is getting the HBO treatment. According to Deadline, actress Tessa Thompson’s production company, Viva Maude, is teaming up with the film studio Gaumont to adapt Raven Leilani’s best-selling novel, Luster, for the television screen. Leilani’s book was one of the most talked-about literary releases of the last year for its candid portrayal of Edie, a young Black woman “living a precarious existence in New York City.” The novel follows Edie as she navigates a sexual affair with a white man in an open marriage and finds herself moving in with him, his wife, and their… Read Full Article