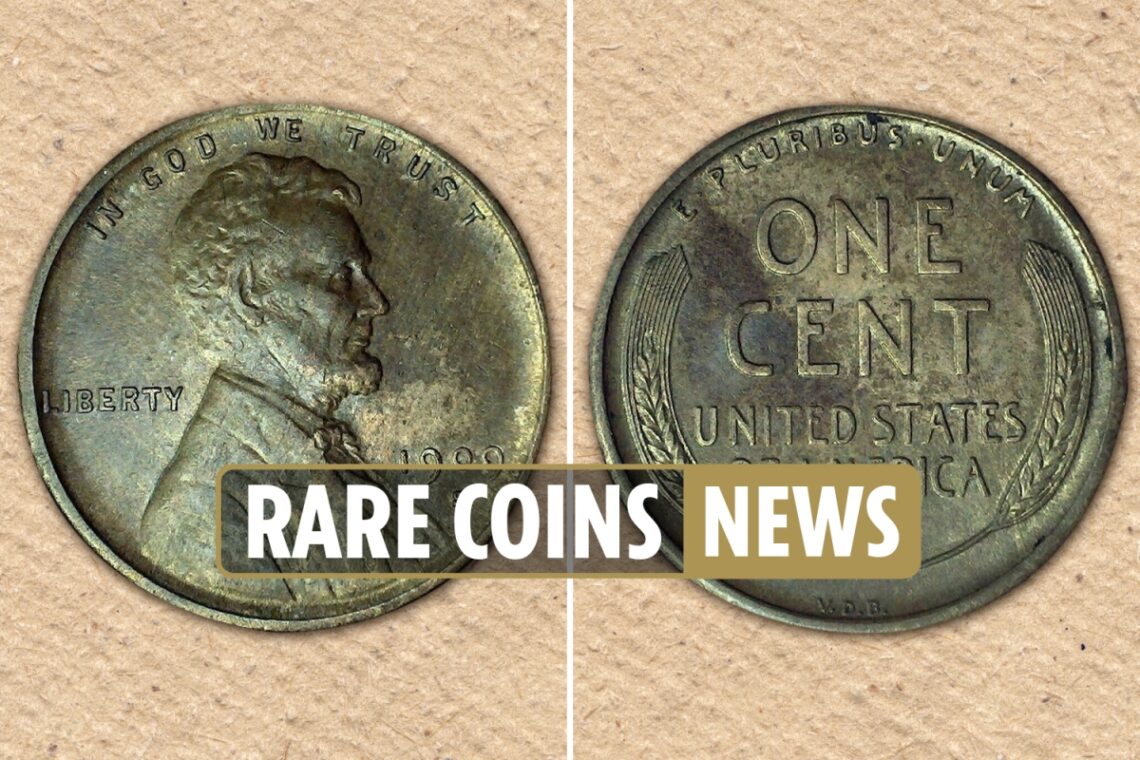 A 1944 Lincoln Steel Penny was once sold for $373,750, making it the second most valuable penny in the entire world. The penny was sold via Heritage Auctions in Baltimore, Maryland in August 2008, and its type is particularly valuable because Lincoln pennies were reverted back to their original bronze alloy made of 95 percent copper and 5 percent tin back in 1944. “But two zinc-plated steel planchets somehow ended up in the coining press in the San Francisco mint,” The Spruce Crafts explained. “One example circulated for a while before being picked up by a collector.” Plus, an incredibly… Read Full Article