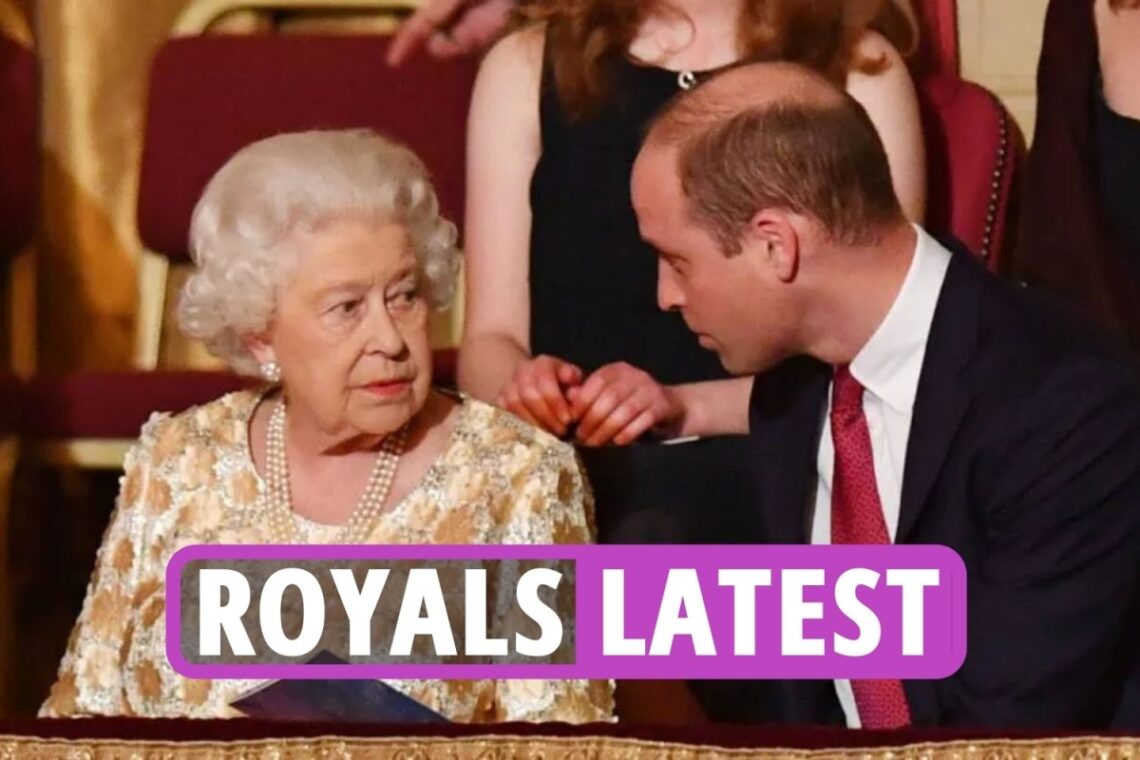 Queen WILL continue with relatives at her side, as Charles ‘in tears’ over William comments

THE Queen will be joined on future public visits by another member of the Royal Family to avoid letting people down last minute in case of health scares, it is reported. Members of the Royal Family have already increased the number of engagements they carry out with the Queen after the death of the Duke of Edinburgh in April. Meanwhile, Prince Charles admitted he was “moved to tears” by hearing William talk about his inheritance. Speaking about watching the programme, Charles, 72, has now revealed: “When I saw it, I couldn’t believe it ‒ I was deeply touched and moved… Read Full Article