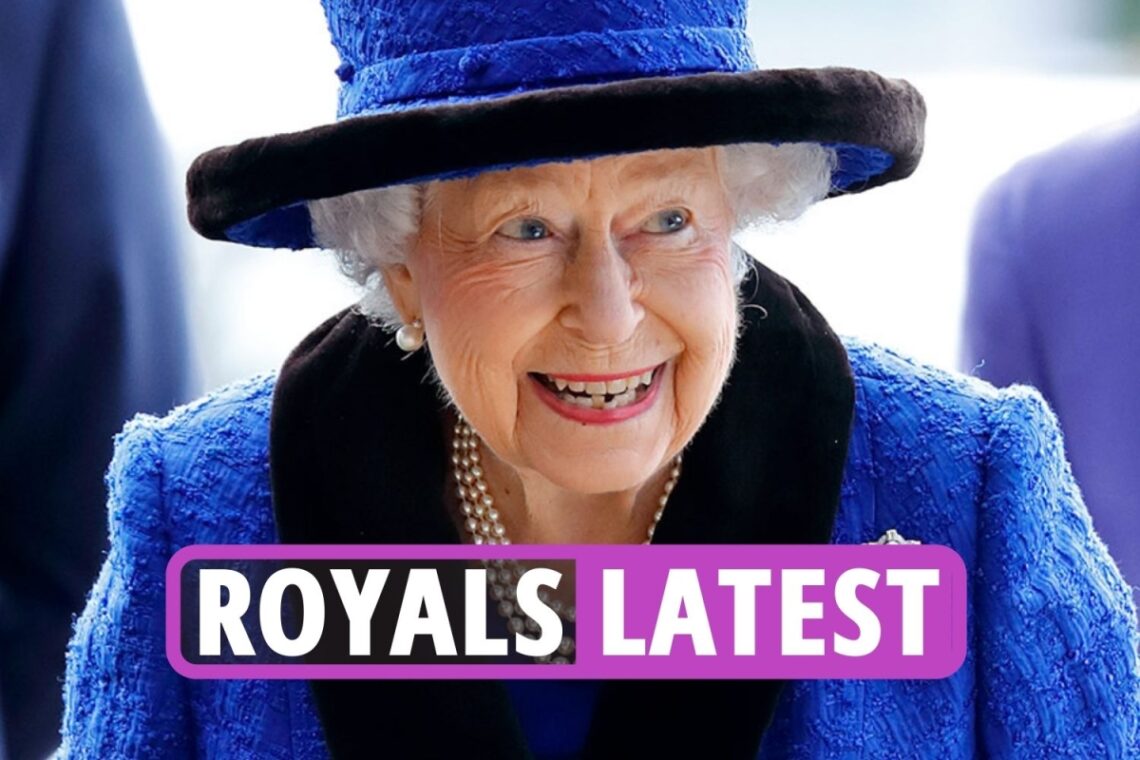 THE Queen has been forced to pull out of the COP26 summit next week after being ordered to rest by doctors, it has been revealed. It comes after Her Majesty pulled out of a recent engagement in Northern Ireland on advice of household medical staff – with the monarch instead set to address delegates via a recorded video message. Confirming the decision, a Buckingham Palace statement reads: “Following advice to rest, The Queen has been undertaking light duties at Windsor Castle. Her Majesty has regretfully decided that she will no longer travel to Glasgow to attend the Evening Reception of… Read Full Article