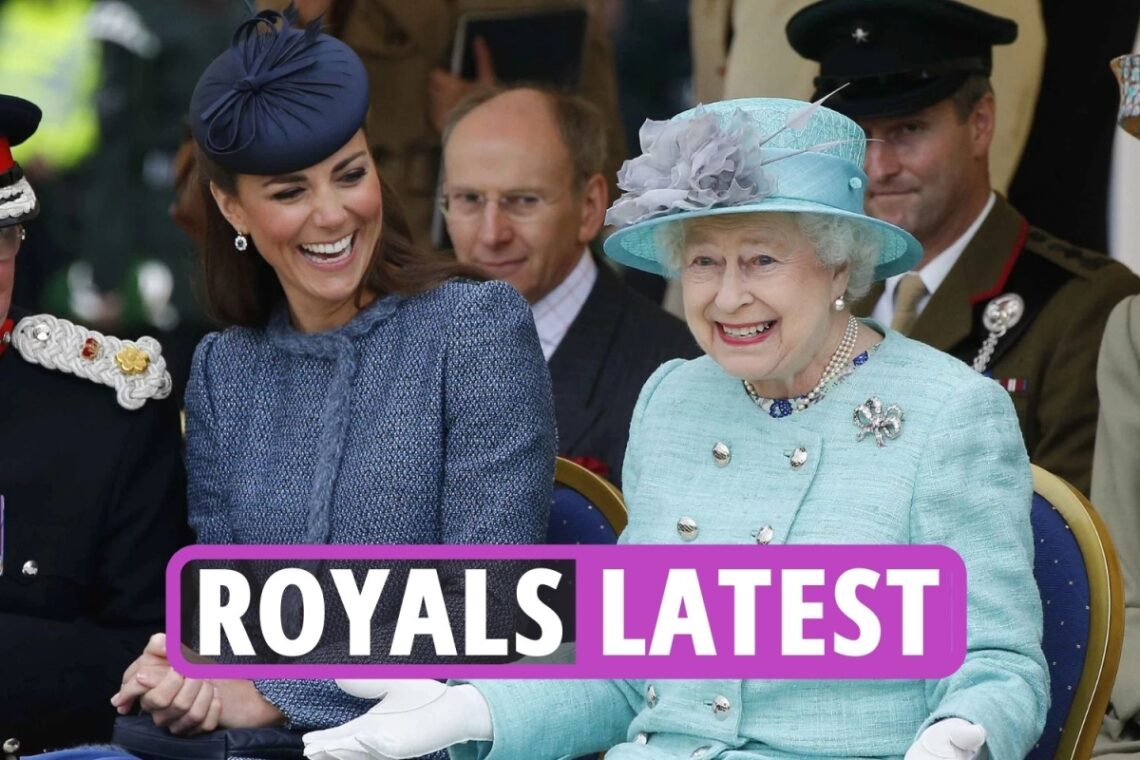 Skeletons in the closet emerging… Biographer Tom Bower says Meghan Markle must communicate to stop ‘skeletons in the closet’ emerging and needs to talk to her dad and brother if she wants them to stop speaking out about her. Meghan has had a strained relationship with her father Thomas and the pair have not spoken for almost four years. He has also claimed that Meghan had “changed” since meeting Harry saying she had never cut him off before. Tom Bower told told Closer magazine : “She and her father had a very different relationship – growing up, they were really… Read Full Article