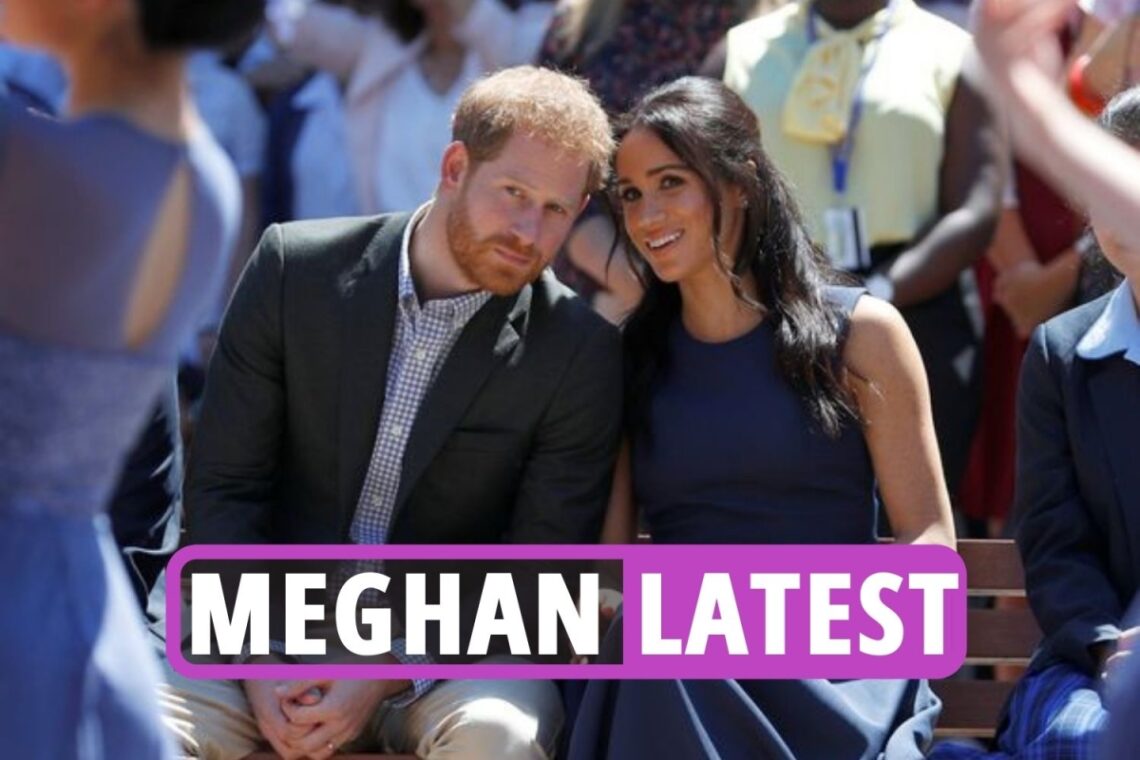 PRINCE Harry allegedly “panicked” when the Queen was taken into hospital – as sources claim he will bring Lilibet to the UK to meet Her Majesty at Xmas. The Duke of Sussex reportedly felt “helpless” after learning the news in his LA home thousands of miles away – and he’s been “checking in non-stop” to ensure his grandmother is feeling better, an unsubstantiated source told US Weekly. “He felt helpless being 5,000 miles away in Montecito, and has been checking in non-stop with her,” the source said. They source alleges Harry “feels guilty about not saying goodbye” in person to… Read Full Article