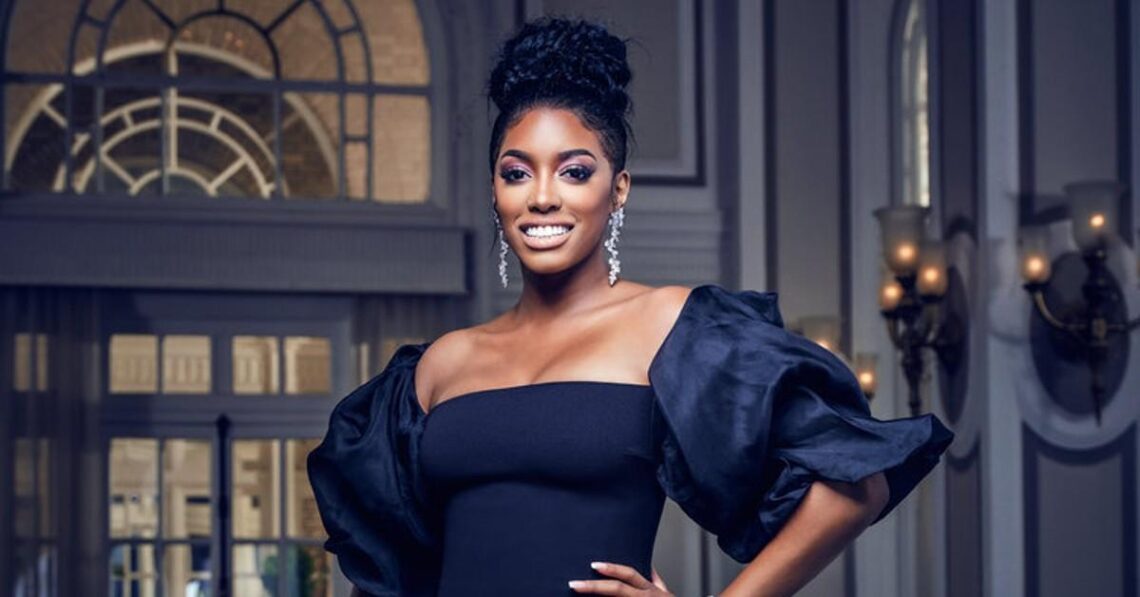 Porsha Williams may not be back on The Real Housewives of Atlanta but she is certainly back on Bravo! Article continues below advertisement On Monday, October 25, the trailer dropped for the 40-year-old’s spin-off show The Real Housewives of Atlanta: Porsha’s Family Matters — which premieres Sunday, November 28 — finds Williams as she deals with drama from her headline making engagement to fiancé Simon Guobadia. “I have single handedly pulled my family and friends into my personal s–t,” the mother-of-one proclaimed in the preview. As her family gathers around a dinner table, Williams tells them about her relationship with… Read Full Article