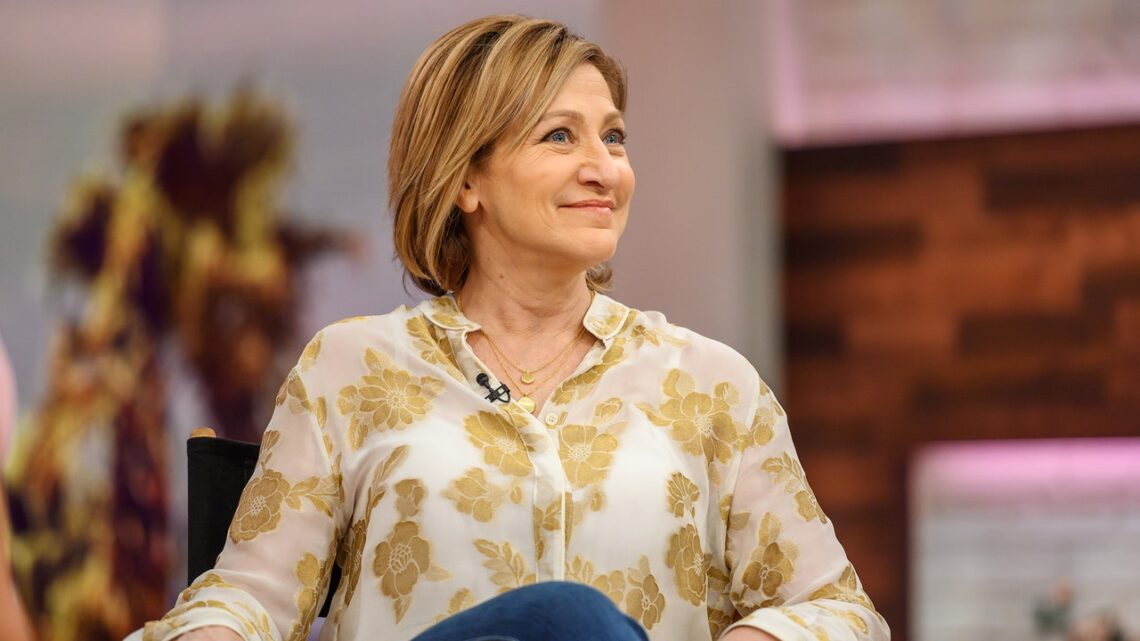 Edie Falco wasn’t exactly looking to play Hillary Clinton when Ryan Murphy first approached her about Impeachment: American Crime Story. But the four-time Emmy winner felt such protectiveness for the former first lady, especially after Clinton’s loss in the 2016 presidential election, that she was compelled to take the role. “I’m a bit of a type A personality sometimes,” laughs the Long Island–raised actor. “If I want something done, I gotta do it. That came into my mind with this. I have tremendous respect and admiration for what she’s been through and what she’s accomplished in the face of that…. Read Full Article