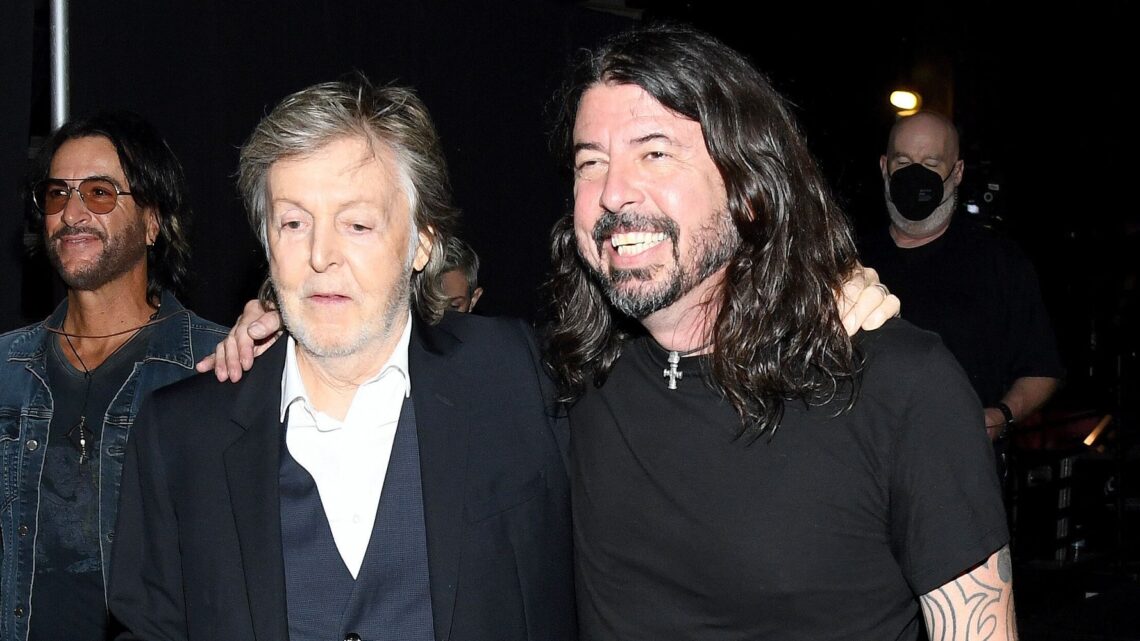 Most wouldn’t compare Wings to the Foo Fighters — but most aren’t Paul McCartney. The former Beatle did precisely that when he inducted the Foo Fighters into the Rock & Roll Hall of Fame Saturday night in a moving speech that drew many parallels between himself and Dave Grohl. Advertisement McCartney started out his short speech describing himself as “just an ordinary kid” living in Liverpool, England, “going to school like everybody else,” per Variety. But then one day, he “heard some music” and his “world changed.” “I just fell through a hole in time, and suddenly, I was in… Read Full Article