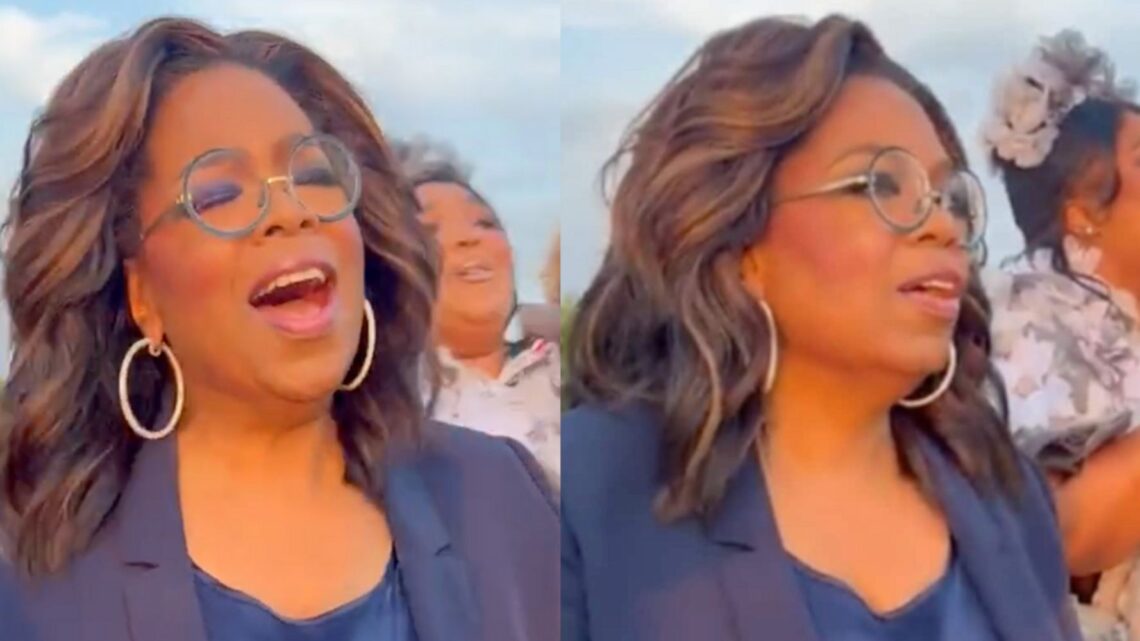 Oprah Winfrey might have her picks, but our favorite thing is how she never lets a minor matter like not knowing the words get in the way of a good singalong. The media mogul proved once again that lyrics aren’t exactly her forte during Adele’s recent concert show at Griffith Observatory in Los Angeles, part of the CBS special “Adele: One Night Only,” which aired Sunday night. Advertisement Before Winfrey sat down with Adele for a one-on-one interview that touched on her new album, post-divorce life and motherhood, she was just another attendee at the star-studded event alongside other famous… Read Full Article