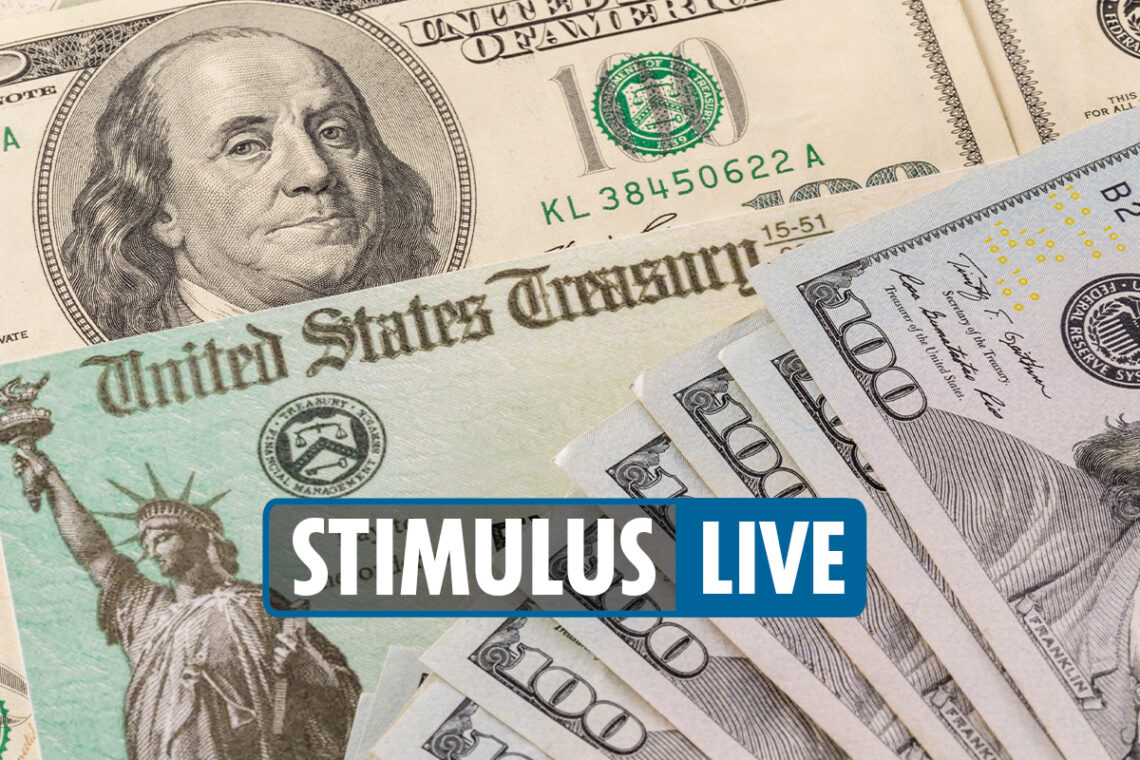 THE Franchise Tax Board says most payments will go out this week as the state continues the rollout of its Golden State Stimulus. According to the FTB, direct deposits are being issued on October 29 with mailed checks beginning on November 1. Those who qualify and do not have children will receive $600, while those with children will get $1,100. Around 4.5 million Golden State Stimulus II payments have already been issued. Those who have already received a payment from the first round of the Golden State Stimulus will not receive another. An online portal allows taxpayers to see how… Read Full Article