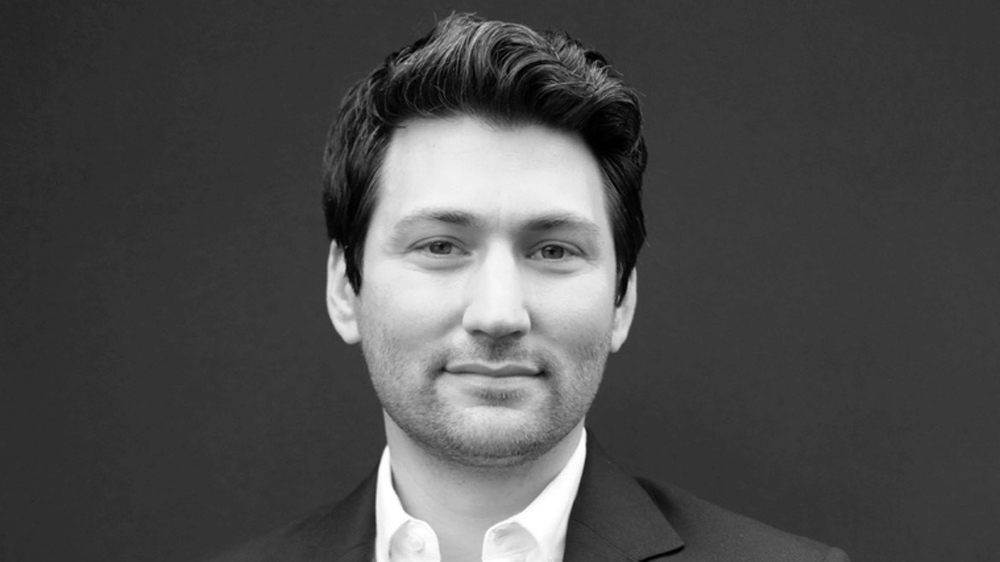 Jason Wald has joined indie film studio Neon as vice president of acquisitions and production. Wald joins the Oscar-winning shop from Searchlight Pictures. He will report to Jeff Deutchman, executive vice president of acquisitions and production. The company, behind hits like “Parasite” and “I, Tonya,” is seeking to ramp up original production in addition to curating its ongoing slate. At Searchlight, Wald served as director of acquisitions. There he identified films for theatrical release and for streaming, via Searchlight’s output arrangement with Hulu. Prior to that, he was a member of the inaugural film team at Hulu Originals in the… Read Full Article