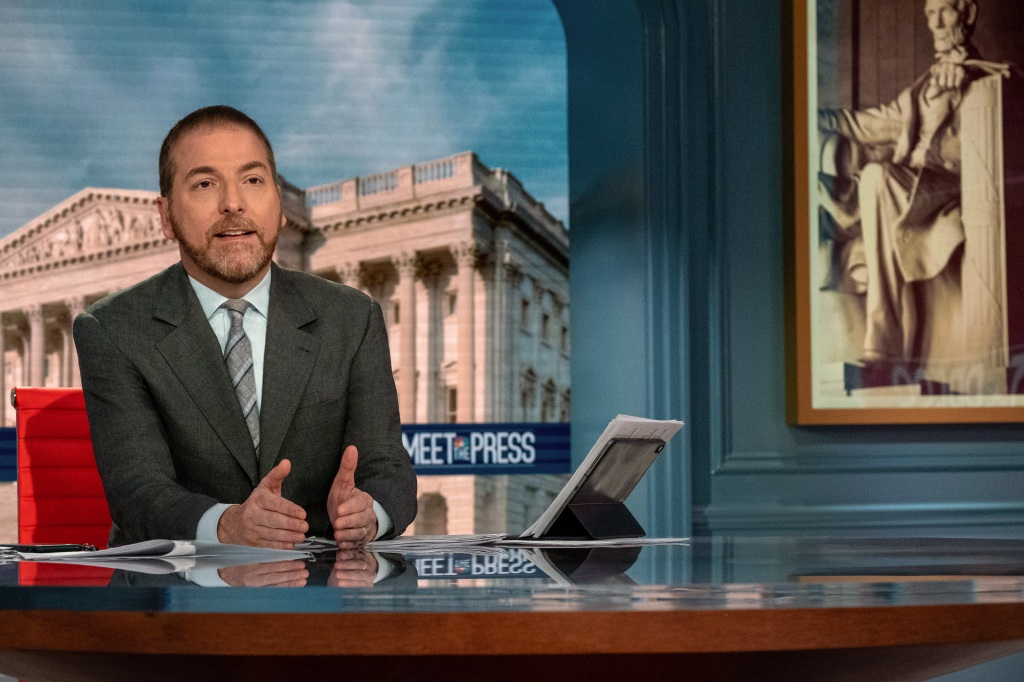 Chuck Todd and Kristen Welker hope to learn a few things by anchoring an Election Night special in a year when there really isn’t supposed to be a special Election Night. Voters won’t decide on November 2 who wins the White House or whether Republicans or Democrats gain control of Congress, but Welker and Todd will lead coverage that evening which could prove to be a harbinger for programming to come: a two-hour streaming show, “Meet The Press: Election Night Special,” on NBC News Now that will examine the ins and outs of important gubernatorial, state-level and local mayoral elections…. Read Full Article