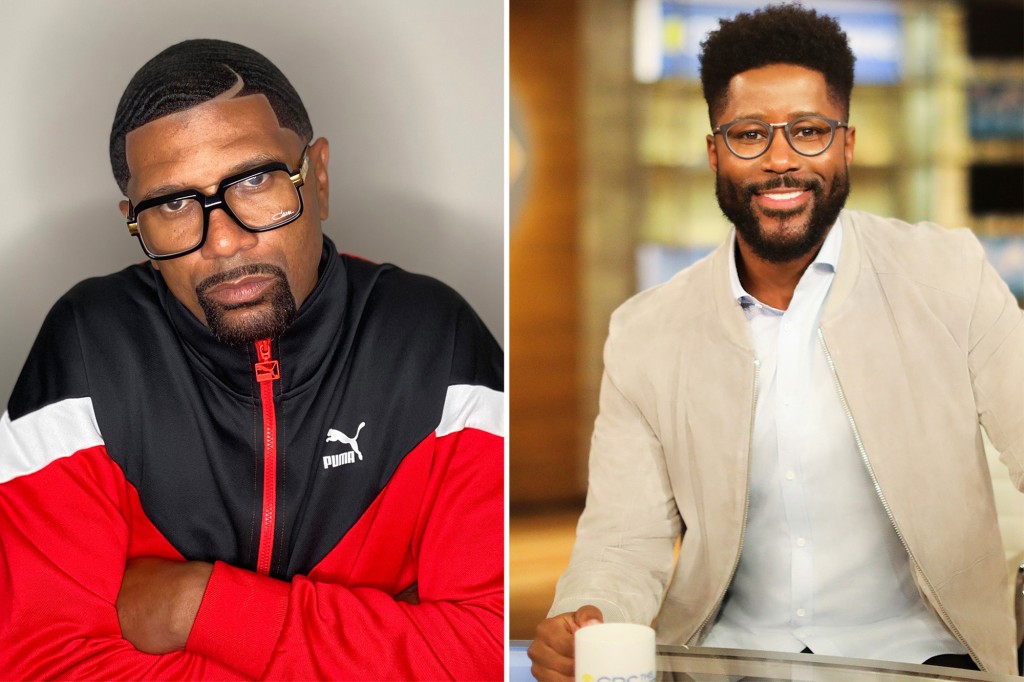 When my “Renaissance Man” guest and good friend Nate Burleson was drafted by the Minnesota Vikings in 2003, he entered a league that, like the NBA, was in the heydey of the bling-bling era. Back then, if you had a contract with a professional sports team or a record deal, Jacob the Jeweler, not Charles Schwab, was at the top of your speed dial and it was normal to walk around wearing the equivalent of a down payment for a Park Avenue penthouse. “I remember getting that check as third-round pick. After taxes, it was like $524,000. So I’m thinking,… Read Full Article