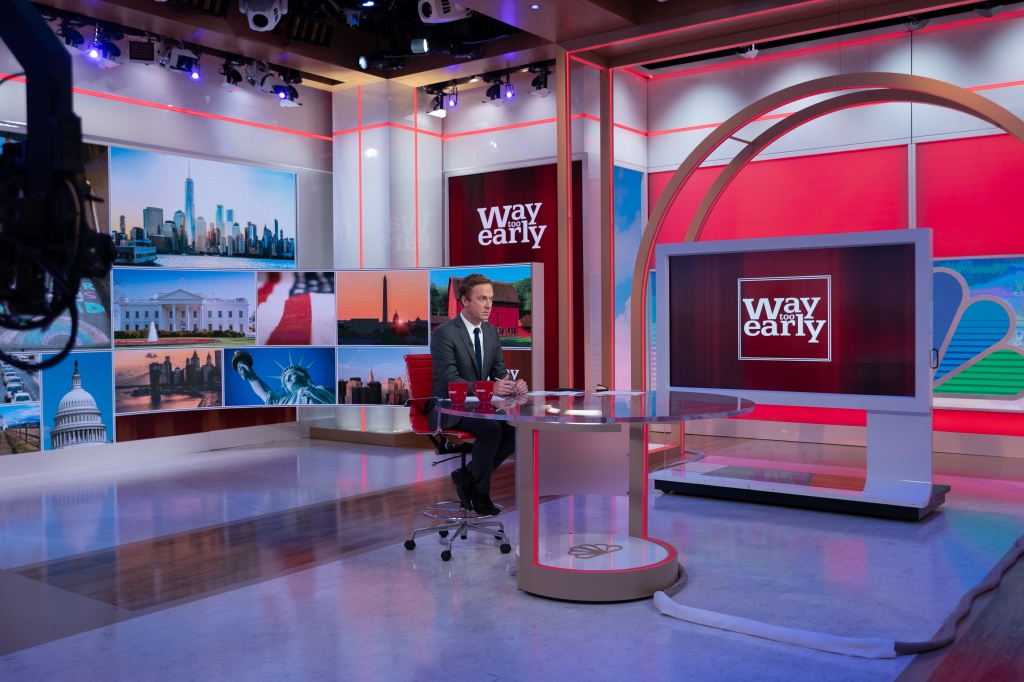 Jonathan Lemire, a veteran Washington reporter whose on-air profile grew during coverage of the Trump administration, will take the anchor reins at MSNBC’s “Way Too Early,” the network announced Monday. The move has been long expected. Lemire has been helming the early-morning hour for weeks, filling in after the departure of its previous anchor, Kasie Hunt. Lemire, who had been working at the Associated Press, will join Politico as its White House bureau chief as part of the move. Speaking on MSNBC Monday morning, Lemire said the program would take on “a real reporter’s sensibility,” and “have some fun with… Read Full Article