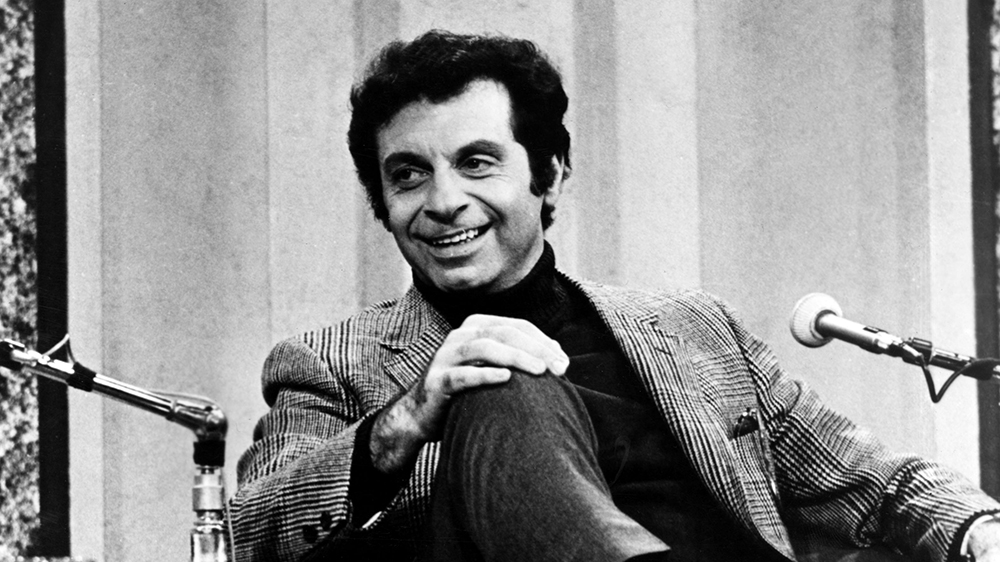 Mort Sahl, a trailblazing political satirist whose biting wit and uncompromising intellect broadened the world of conventional standup comedy, died Tuesday in Mill Valley, Calif. He was 94. The New York Times confirmed his death with his friend, Lucy Mercer. In 1953, when Sahl first appeared at the Hungry i, a San Francisco folk singer’s hangout, he was an unknown with little stage experience. But his rapid-fire monologues about politics, social trends and fads quickly earned him the nickname “Rebel Without a Pause.” “The three great geniuses of the period were Nichols and May, Jonathan Winters and Mort Sahl,” Woody… Read Full Article