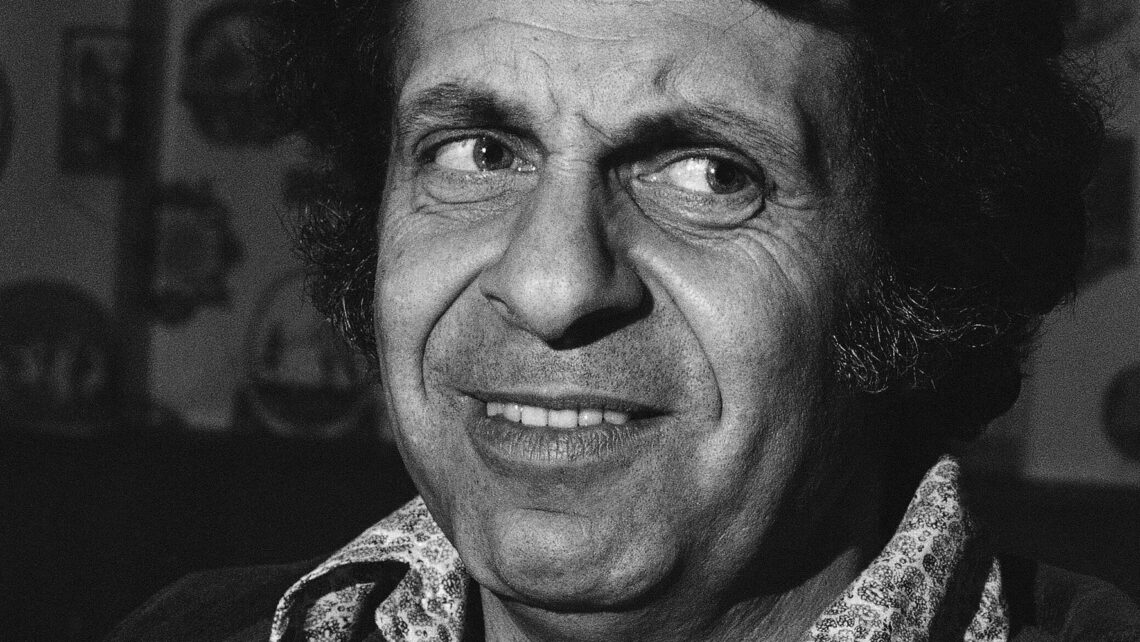 NEW YORK (AP) — Satirist Mort Sahl, who helped revolutionize stand-up comedy during the Cold War with his running commentary on politicians and current events and became a favorite of a new, restive generation of Americans, died Tuesday. He was 94. His friend Lucy Mercer said that he died “peacefully” at his home in Mill Valley, California. The cause was “old age,” she said. Advertisement During an era when many comedians dressed in tuxedos and told mother-in-law jokes, Sahl faced his audiences in the ’50s and ’60s wearing slacks, a sweater and an unbuttoned collar and carrying a rolled-up newspaper… Read Full Article