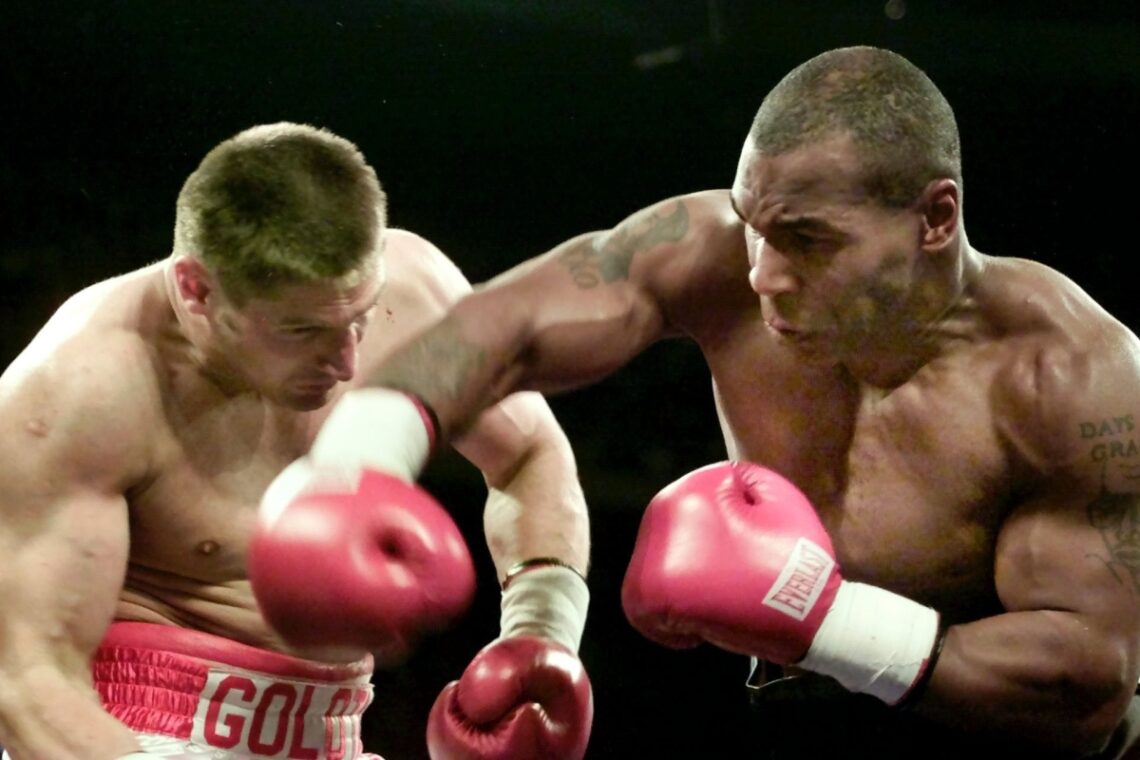 MIKE TYSON has no regrets about smoking weed before his destruction of Andrew Golota – despite having the emphatic victory taken away from him. Iron Mike put an absolute beatdown on the Olympic bronze medallist in their October 2000 clash, which he viciously ended in the third round. 3 Mike Tyson scored a vicious third-round KO victory over Andrew Golato 21 years ago Credit: Getty 3 But the victory was overturned to a no-contest after Tyson tested positive for marijuana Credit: REUTERS 3 But Iron Mike insists he has no regrets about enjoying weed before the bout Credit: EPA Tyson’s… Read Full Article