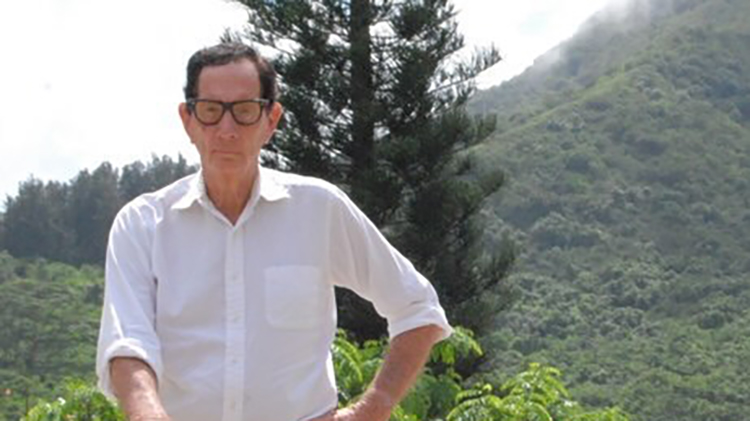 Michael Laughlin, a filmmaker and producer whose credits included the likes of 1971’s “Two-Lane Blacktop” and 1981’s “Strange Behavior,” died on Oct. 20 from complications related to COVID-19. He was 82 years old. Laughlin’s death was confirmed to Variety by his friend Brooke Nasser. He died in Honolulu, Hawaii, where had been living for many years. Laughlin was born and raised in Illinois. He was recruited to play basketball at Stanford University and graduated from Principia College in 1960. After moving to London, Laughlin began a career as a film producer, working on projects such as Bryan Forbes’ 1967 thriller… Read Full Article