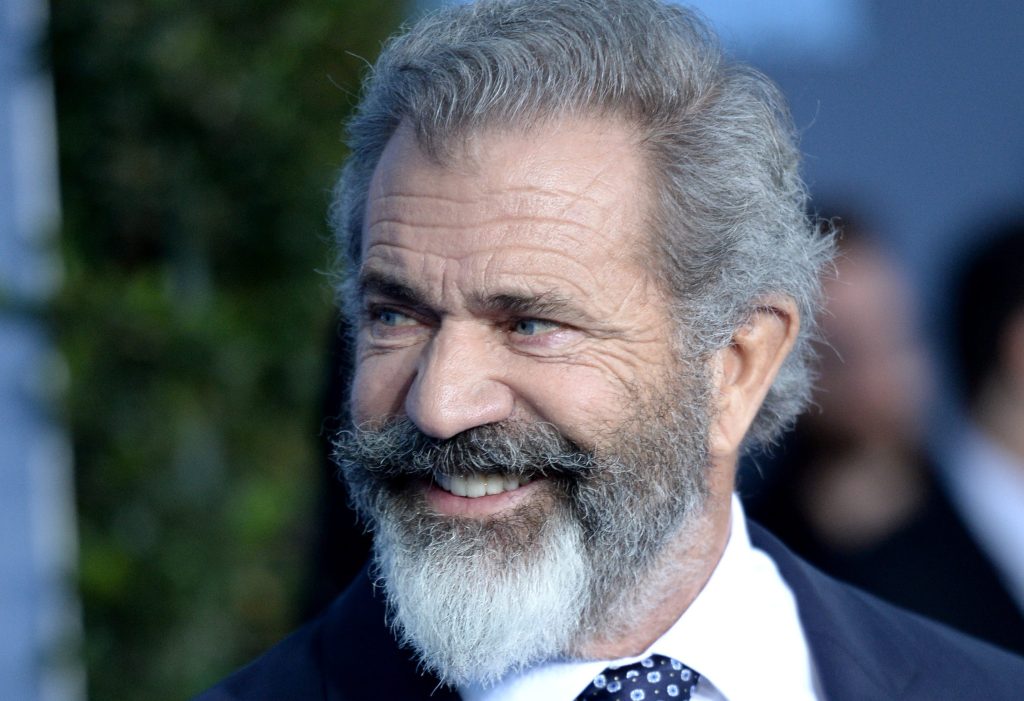 After starring in the first “Lethal Weapon” movie more than 30 years ago, Mel Gibson is in talks to direct the upcoming “Lethal Weapon 5,” Variety has confirmed. The fifth entry of the classic action franchise has been in development for several years, with Richard Wenk (“The Equalizer”) writing the most recent draft of the script. Richard Donner, who directed and produced all four previous “Lethal Weapon” films, had been working to develop a fifth installment, but he died on July 5, 2021, at 91, putting the plans in limbo. Donner’s wife, Lauren Schuler Donner, will produce the film, alongside… Read Full Article